The Plaza Mayor is the heart of Madrid’s old quarter and one of the cities main attractions. The historic square is lined with restaurants, bars, and shops and is an absolute must if you are visiting the Spanish capital.

The Plaza Mayor of Madrid is one of Spain’s most famous landmarks and is the historic center of the city of Madrid. The Plaza Mayor served as Madrid’s main square for hundreds of years and has witnessed some of the cities most important events (and more than one tragedy). Keep reading to discover the rich history of the Plaza Mayor. 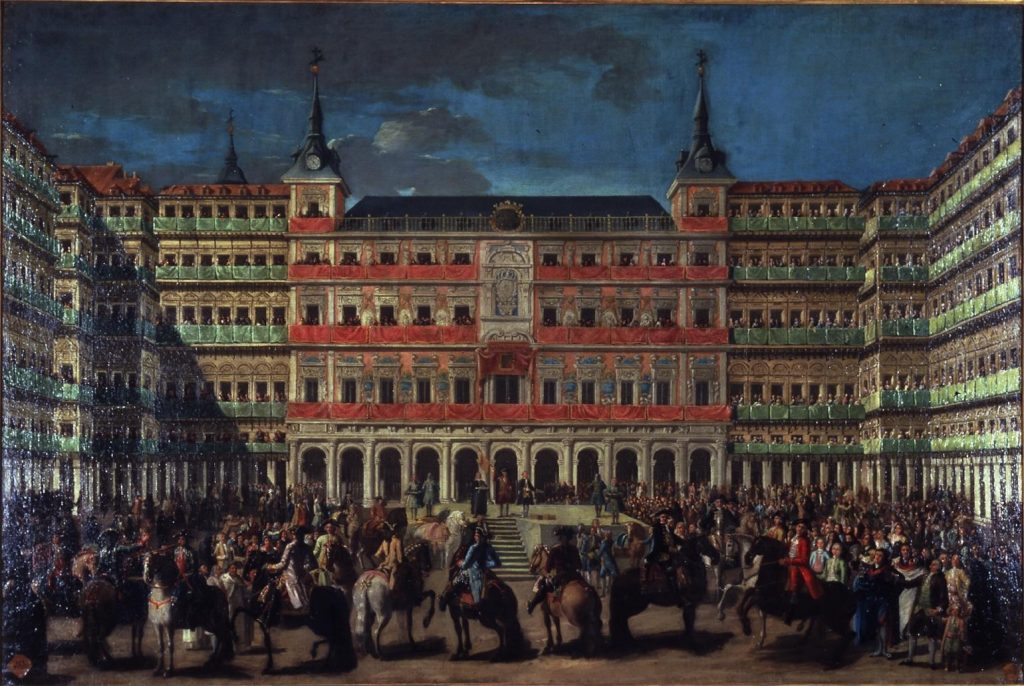 The construction of the Plaza Mayor began in 1619, under the reign of Phillip the III and under the supervision of the kings chief architect, Juan de Herrera who is also the mastermind behind The Elescorial and the Royal Palace of Aranjuez, two of Spain’s most important monuments. Once completed the Plaza Mayor suffered several major fires, the first of which took place in 1631. This fire was so bad the square had to be reconstructed, this time by architect Juan Gómez de Mora (designer of the Palacio de Santa Cruz and the Casa de La Villa). The second fire came in 1670 and the square had to be rebuilt once more this time by Tomás Román. The square would suffer one more major fire in 1790 and after this rebuilding process, the square would become the Plaza Mayor we know today. Construction took 64 years, finally being completed in 1854 and it would take several different architects to finish the job.

The look of the plaza mayor changed several times over the years and so did the squares name. It started out as the Plaza del Arrabal. The Medieval city of Madrid was walled and started to be too small to accommodate the population during the reign of  Juan II of Castilla. Juan II decided to expand the city outside the city walls and develop several new neighborhoods. The original square was located in this new neighborhood just outside the original city walls and was known as the Arrabal, therefore the square was named Arrabal Square. After that, the square was also known as la Plaza de la Constitución and the Plaza de la República at different points. In the end, the square would be known as the Plaza Mayor after the Spanish civil war.

The square has also been used for a variety of things: from bullfights to public executions, trials during the Inquisition, Royal Crowning ceremonies, concerts, etc. But the main use throughout the many years has been as a marketplace. Currently, the Plaza Mayor features seasonal markets, the most famous of which is the Christmas Market which has been a tradition in Madrid since 1860. During the Christmas holidays, the square is filled with stands selling all types of Christmas-y paraphernalia and a giant Christmas tree is placed in the center. Locals and visitors alike flock the in droves to experience true Marileño Christmas spirit.

Today the square is also lined with a number of restaurants, bars, and shops. The Plaza Mayor can get crowded and a bit “touristy” and these businesses cater to this crowd, so be warned that everything is a bit overpriced and not the most authentic experience you can have in the city.

Lastly, the square features 2 monuments inside which you need to check out. At the center of the Plaza you will find an impressive statue. The statue is of Phillip the III on his horse. This statue was created in 1616 and for over 200 years stood in the Casa de Campo, Madrid’s largest park. It was moved to the Plaza Mayor in 1848 and has stood there ever since. Then there is the Casa de la Panaderia or the Bakery House, named after the bakery that once stood in the same spot and that knows the most impressive building in the square. 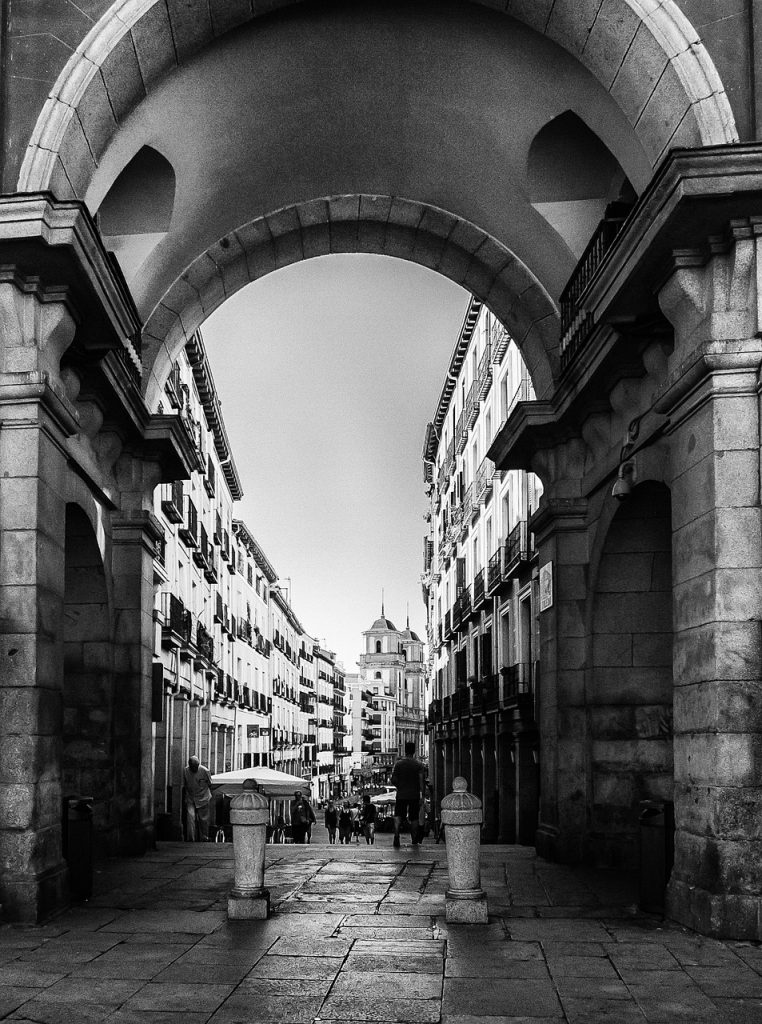 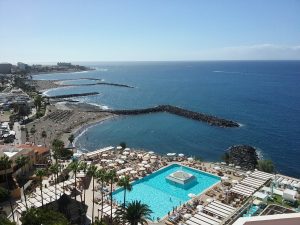 10+ best resorts on the island of Tenerife

Our expert local guides have selected the top 25 best resorts on the island of Tenerife, to take all of the guess work out of planning your no-hassle getaway to the tropical island 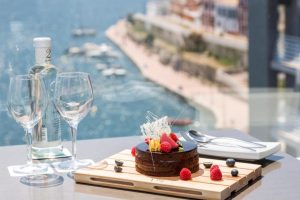 Planning a no-hassle visit to Menorca? Just looking to kick back and relax and forget your worries? Check out our expert local guide’s top picks of the best all-inclusive hotels you can find in Menorca. 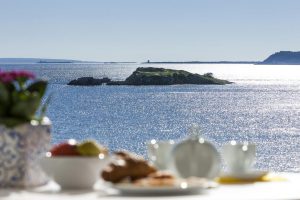 Planning a no-hassle visit to Ibiza? Just looking to kick back and relax and forget your worries? Check out our expert local guides top picks of the best all inclusive hotels you can find in Ibiza. 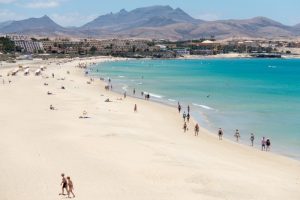 Planning a no-hassle visit to Fuerteventura? Just looking to kick back and relax and forget your worries? Check out our expert local guides top picks of the best all inclusive hotels you can find in Fuerteventura. 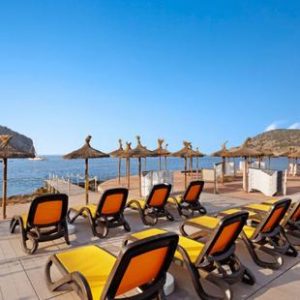 Top 10 Mallorca hotels on the beach

Planning a trip to one of Mallorca’s amazing beaches? Just looking to kick back and relax and forget your worries? Check out our expert local guides top picks of the beach-side hotels you can find in Mallorca.