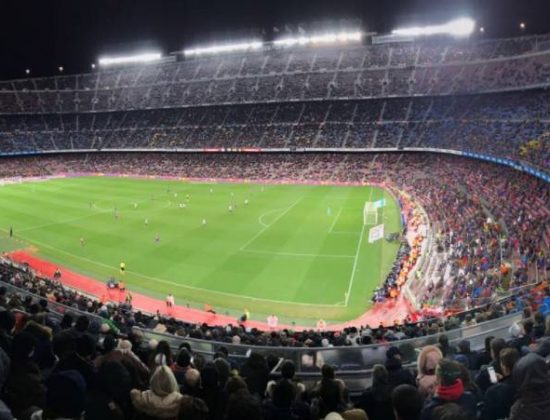 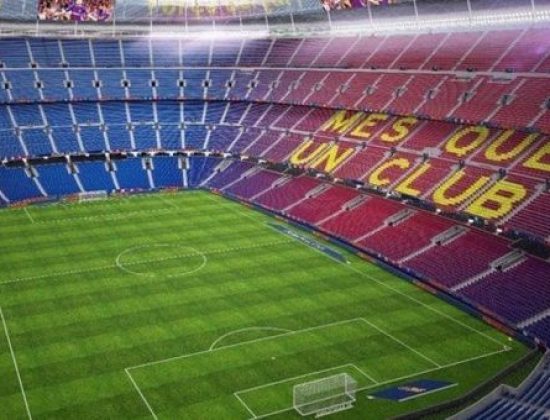 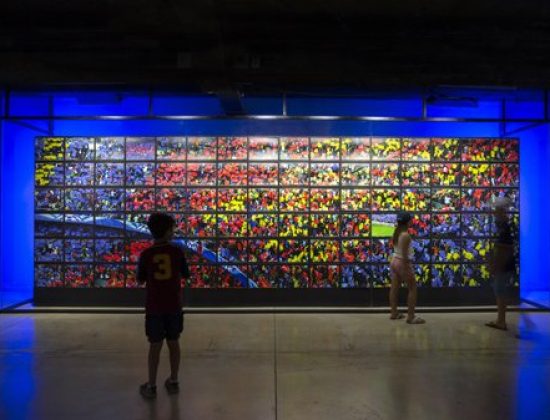 If FC Barcelona is more than a club… its stadium well deserves the same description. Much more than just a stadium

Why do we recommend Camp Nou?

The Camp Nou stadium is located in the center of Barcelona in Les Corts district and is the official stadium of FC Barcelona, commonly known as Barça. The stadium was built between 1955 and 1957 and replaced the old stadium of the football club. Nowadays, Camp Nou is one of the most important stadiums because it is the second biggest in the world with a capacity of 99.354.The most popular tour in Barcelona is the “Camp Nou Experience”, a guided tour around the facilities of the official stadium of Barça. Although this tour has different versions, depending on what you want to see, all the options include a visit to the football field, the player’s tunnel, the area dedicated to Leo Messi, showroom with the different European Cups which Barça has won and the museum of the club. The Camp Nou Museum is one of the most visited museums in Spain and its visit permits discovering over more 100 years of Barça´s history with old pictures, emblematic symbols and titles of the club.

The FC Barcelona Megastore is located in the stadium and has 2.000 m2 where you will find over than 3.000 club-related goods, not only your favourite player’s jersey but also watches, books, personalised footwear and gift cards. You can also find other official stores in the city such as on Passeig de Gràcia, La Roca Village and Casino Barcelona.

Q Which hotels are nearCamp Nou?

These fantastic hotels are near Camp Nou in Barcelona. You can find more information on these hotels in the interesting things nearby section in this same page

Q Which restaurants are nearCamp Nou? 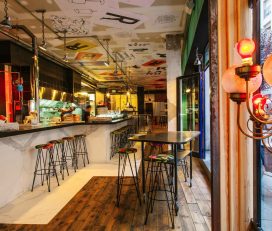 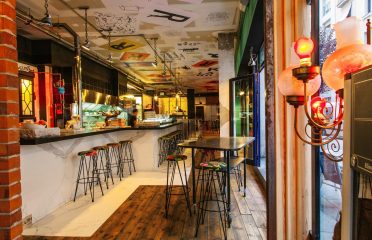 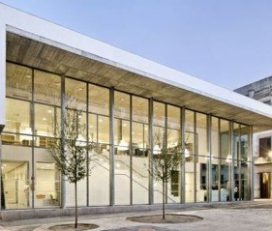 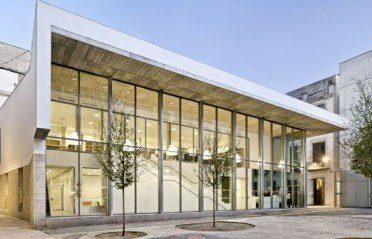 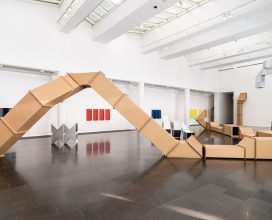 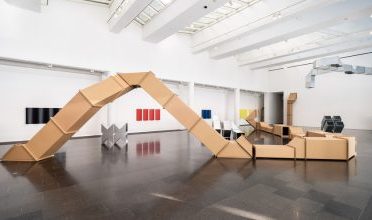 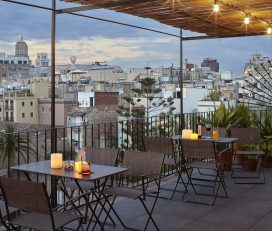 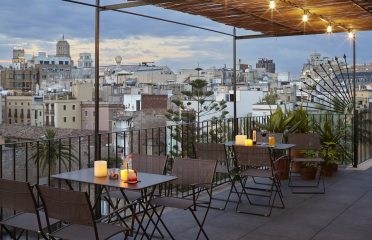 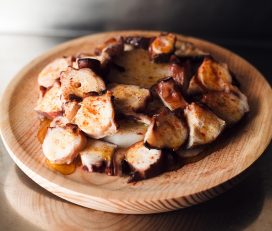 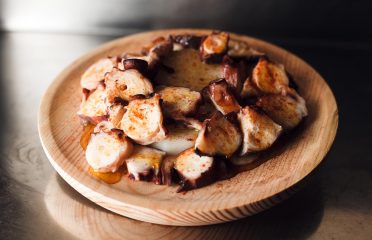 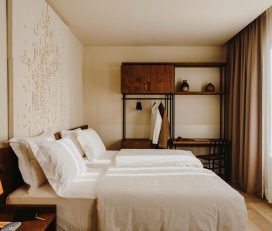 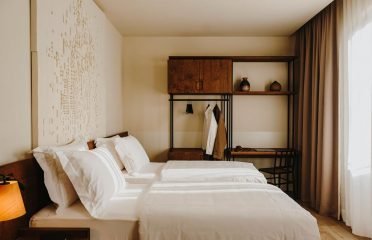 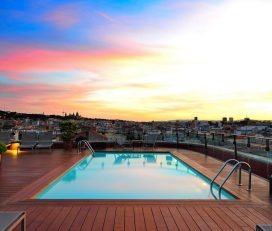 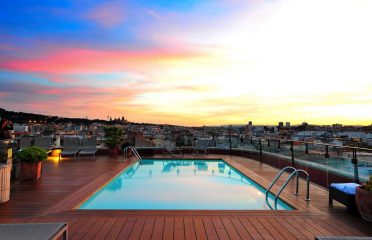 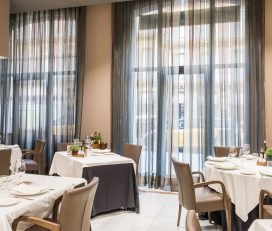 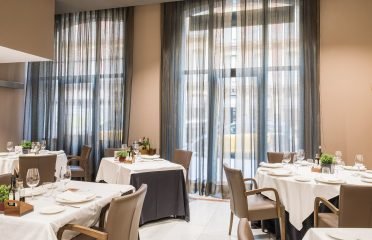 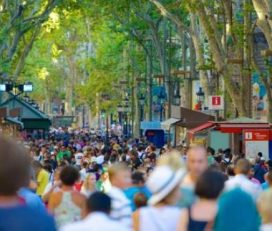 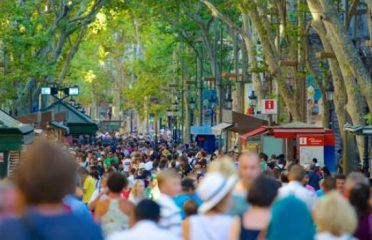