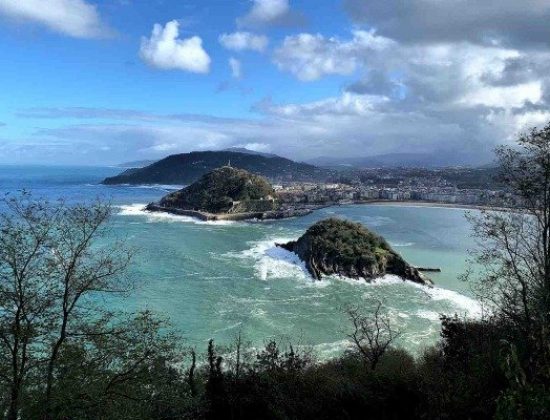 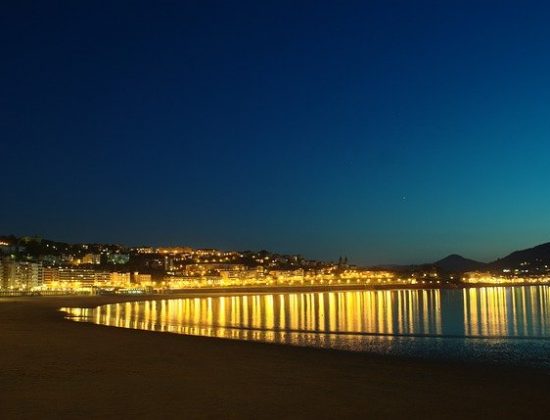 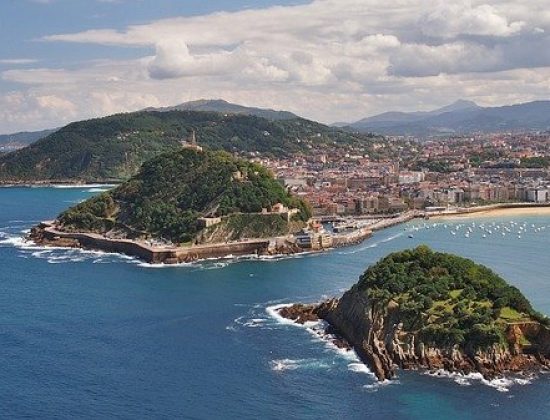 La Concha is the top sight of San Sebastian and Spain´s most elegant beach. Local enjoy its waters all year round, though most people simply walk along its promenade during the cold months

Where is La Concha beach?

La Concha Beach is located in San Sebastián, 100 km east of Bilbao, near the boarder with France. San Sebastián, or Donostia as its is known Basque (the local language) is located on Spain’s north coast and has become well known for its excellent cuisine, beautiful architecture and refined ambiance.

It is the city with the highest concentration of Michelin star restaurants in the world and is home to countless pintxos bars, fresh food markets, and gourmet food shops. It is also where the prestigious San Sebastian Film Festival is held every year and La Concha Beach is located in the heart of this amazing city.

The beach is tucked away between Mount Urgull to the right and Mount Igueldo to the left, creating a breathtaking natural setting. The impressive city hall building is right next to the beach as is the cities old quarter.

How long is la Concha beach?

The beach spans across 1350 meters and is about 40 meters wide on average, although the temperamental Cantabrian Sea’s tides can significantly reduce this last number. And it is the length of the beach that makes it such a great place for a romantic stroll, especially during the summer months.

Things to do at La Concha Beach?

As we have mentioned it is a great place for a long stroll with your significant other, but of course there are many other fun things to do on La Concha. One of them is enjoying an e-bike tour. Much of the history of this great city is related in one way or another to this bay which served as protection and an entry point for merchants to the city. This guided tour will allow you to admire the spectacular beach, learn the cities history, and discover some hidden gems along the way, all at once.

La Concha beach is also a  great site for kayaking and rowing. The mountainous surroundings help keep the water in the bay calm and in the center of it is a small island, known as Santa Clara Island that can be reached easily, and makes for a great morning activity.

Or of course, you can just lay your towel out, get some sun and take a dip in the water.

Hotels near La Concha are always in high demand and therefore pricier than other hotels in the city. This being said, if you want to have a truly unforgettable San Sebastián experience, here are our expert guides to picks for hotels near La Concha. 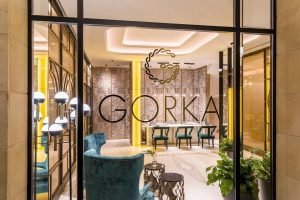 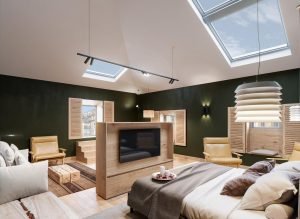 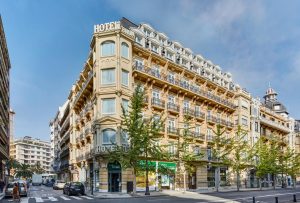 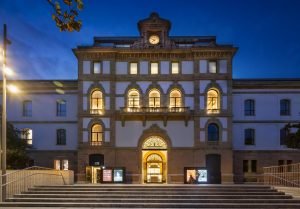 Other amazing beaches in Spain

You can check out our article on the best beaches to visiting Spain here.