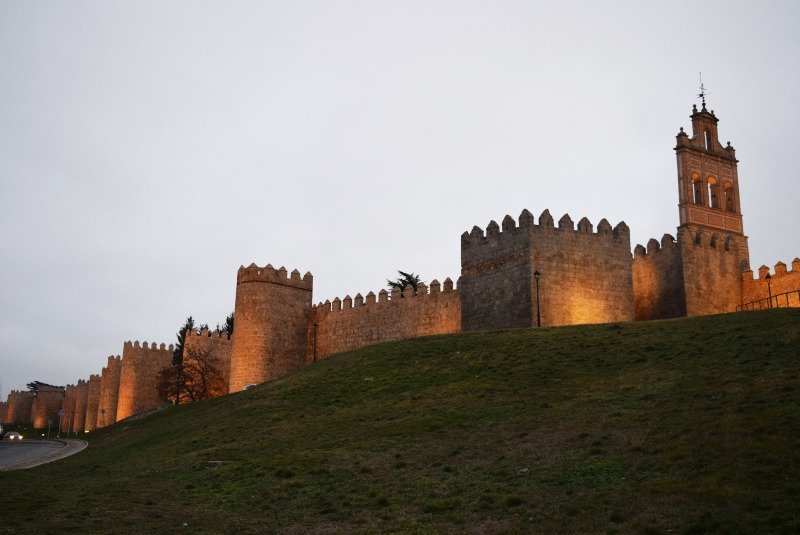 Capital of the province of the same name, which covers an area of over 8,000 sq. km. It is the highest town in Spain, standing some 3,700 ft. above sea level. Discover in this city guide of Ávila all the information to ensure you make the most out of your visit.

Practical information to plan your visit to Ávila

Segovia is a Unesco heritage site. It is an unspoiled medieval town located at a fantastic setting and with many monuments to enjoy

The aqueduct. One of the word´s best preserved roman aqueducts. You can spend hours looking at it and yet you will continue to wonder how they built it without any kind of mortar

The Alcazar: a castle cannot get more beautiful than this fairy tale fortress that could have inspired Disney himself

A walk in the old quarter: beautiful cobbled streets, palaces, Europe´s last Cathedral, one of Csastilla´s most beautiful squares…

Weekends are normally pretty busy due to all “madrileños” that arrive to Segovia to enjoy a walk, shopping and gastronomy. We would recommend to avoid weekends if possible.

Our favorite months to visit Segovia are april, may, september and october.  september

Segovia is located northwest of Madrid. It enjoys continental weather with cold winters and hot and dry summers. Warmest days are from June 16th to Septemebr 10th with a daily average of 76F for high temperatures. The coldest days are from November 14th till March 3rd with daily high averages of 52F.

The probability of rain is rather low, with 15% chance from September to June and 6% in summer.

The ancient Roman ‘Avela’, ringed with walls in the Middle Ages, was built like a cliff-top fortress, on a hill overlooking the river Adaja. The history of the town revolves around wars and acts of heroism; religion and a tendency towards mysticism also played an important role. The town was originally an Iberian-Celtic settlement, which, according to Ptolemy, lay at the eastern periphery of Lusitania and bore the name of “Obila’. Numerous sculptures depicting bulls and boars can be seen in some of the streets and palaces and these testify to the presence of an ancient Iberian civilization.

The 1C AD saw the arrival of Bishop San Segundo, one of the seven apostolic emissaries, who converted the town to Christianity. In the heyday of the Romanesque, during the Reconquista’ Count Raymond of Burgundy seized the town from the Moors. Thereafter many noblemen from Burgos, León, Asturias, and Galicia settled here, giving Avila the sobriquet ‘de los Caballeros’ (Ávila of the Noblemen). It became the residence of several Castilian kings and the seat of the ‘Juntas’. St. Theresa, the great mystic and reformer of the Carmelite Order, was born here in 1515. 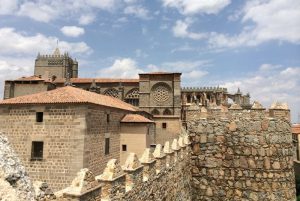 Ávila is the very picture of a medieval town, completely surrounded by walls. The walls of Avila are considered the oldest and best- preserved walls

Best things to do Near Ávila 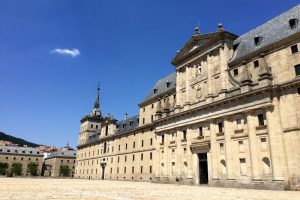 El Escorial is one of Spain´s top tourist attractions. This massive building serves as a church, monastery, palace, mausoleum, library, museum, and school. It is 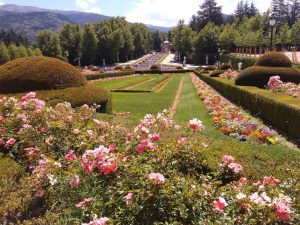 Video of Ávila - The city in a nutshell

Other city guides in Spain 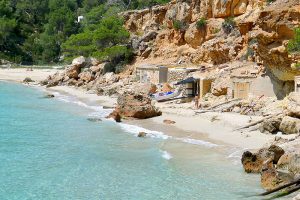