Valencia, which is the capital of the province of the same name and the third largest city in Spain, is situated on the Río Turia in the middle of an extensive and fertile plain, the Huerta of Valencia. It is a university town and the seat of an archbishop. Various annual festivals are held in this cheerful, lively city. Of these, the Fallas deserves particular mention. This festival, dating from the 18C, is held on the 19 & 20 March each year in honour of St.Joseph.

A few days in Valencia? 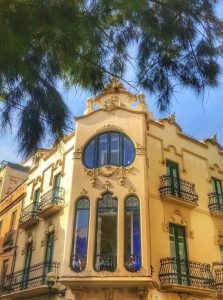 Hotel Noucentista: Amazingly charming hotel in the heart of Sitges 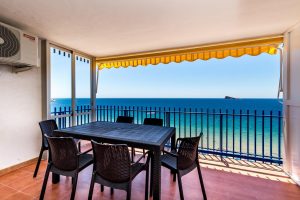 Las Palmeras 10A: fantastic touristic apartment in the center of Benidorm

Hotel Castillo Benidorm: Charming 1 star hotel in the very center of of Benidorm 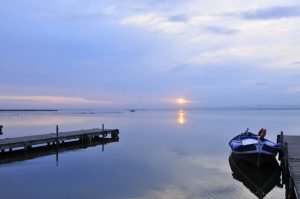 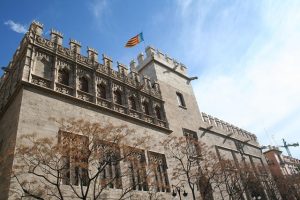 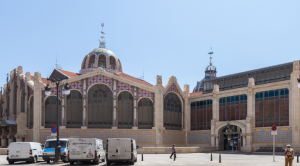 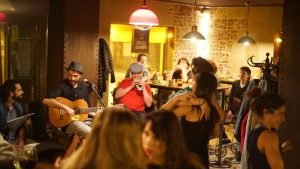 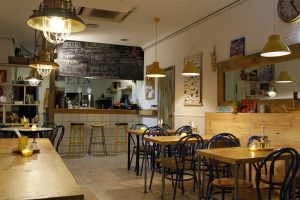 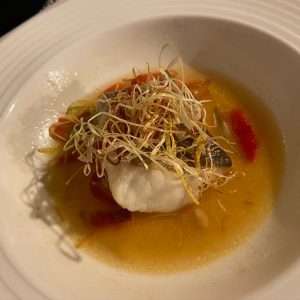 Top ideas to enjoy Valencia with children of all ages

Take it easy... Everything you need to visit Valencia in a relaxed manner

Find out what are the coolest places in Valencia

Hand in hand... Valencia has loads of romantic places worth visiting

If fun is what you are looking for... Valencia is your place 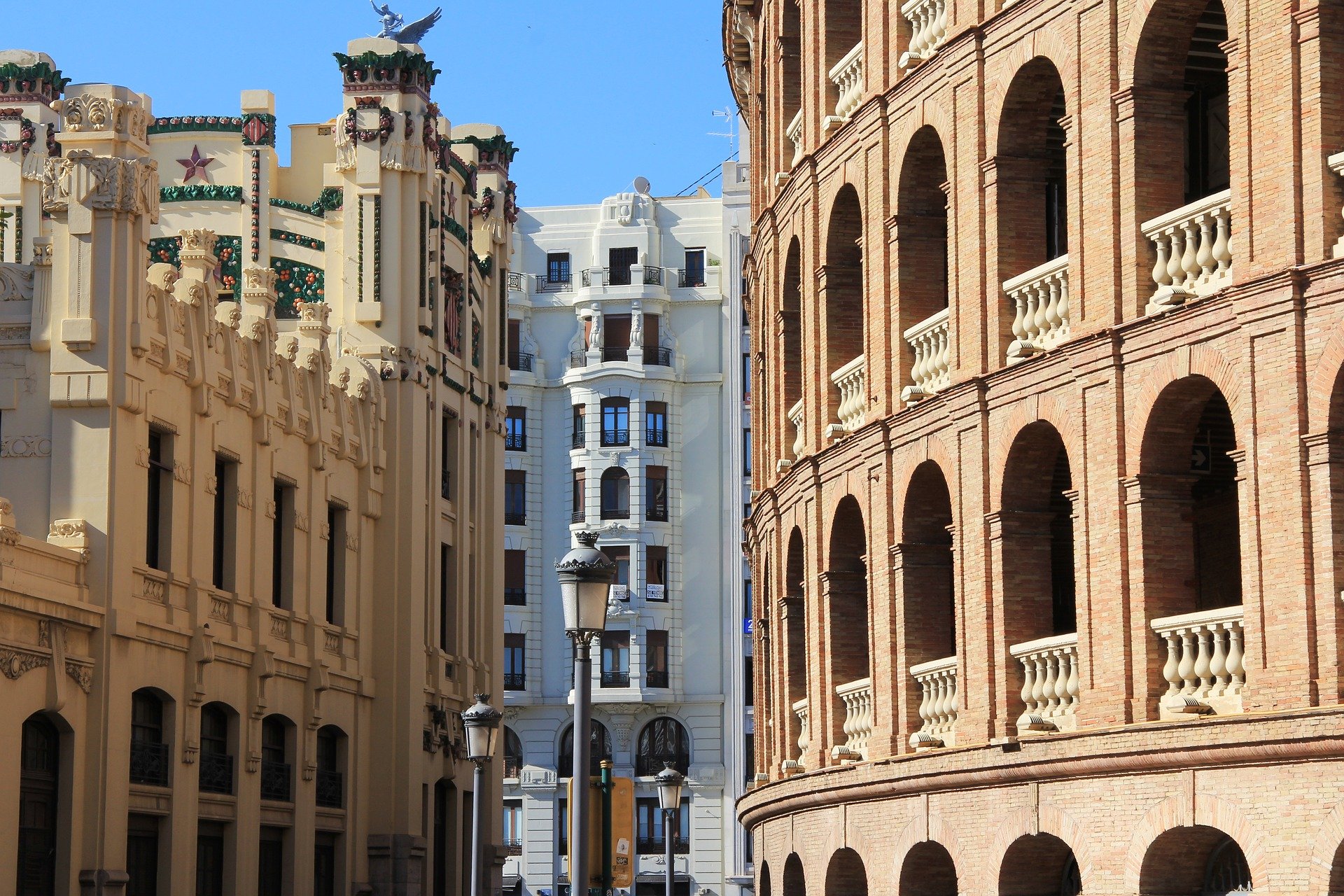 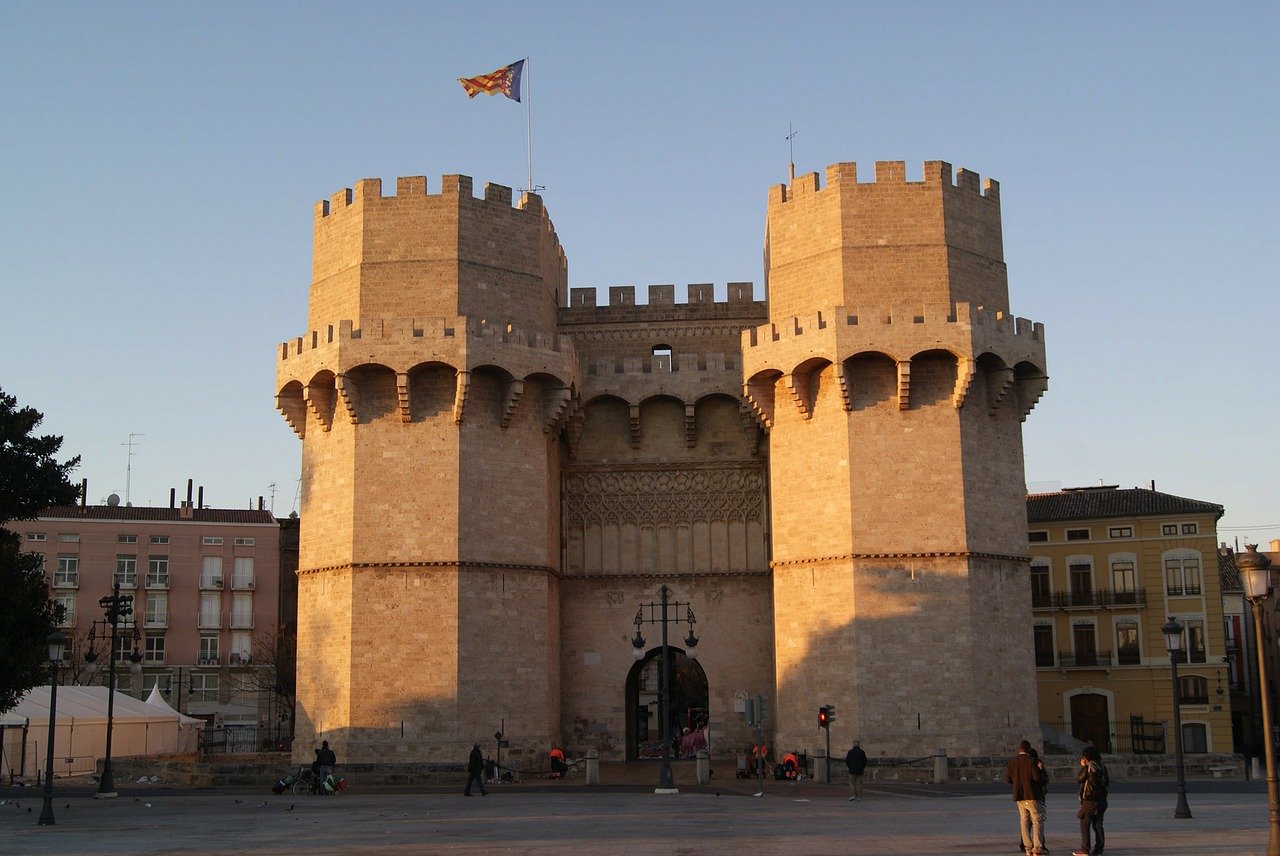 The city was founded by the Greeks under the name of “Thuris’. The Greeks had
settled in many places on the E. coast of Spain. It is not quite certain whether the
Cathaginians also built a military base here. In 138 BC the town was founded
anew under the Roman consul Decimus Julius Brutus, who colonized the site with
the legionaries who had fought against the Lusitanians. The city, which had previously been devastated because it took the side of Sertorius the insurgent, began to
flourish under Augustus, and was now called ‘Valentia’. The Visigoths ended the
Roman domination in 413. In the early 8C, Valencia attained great political and cul-
tural importance under the Moors and finally became the capital of a flourishing
Moorish kingdom, which stretched from Ebro in the N. to Segura in the S. The irrigation systems which cover this area are the work of the Moors. In 1096 the city
was taken by Rodrigo Díaz, known as the “Cid’. After his death in 1099, his wife
Jimena was only able to hold the city for another few years. But James I of Aragon
later succeeded in finally liberating Valencia, and the city once again experienced a
major economic upswing.
The Moors were initially allowed to remain in the area of Valencia, whereas they were expelled from Castile in 1492. They retained their religion, their language and their own laws until 1609, when they too were ordered to leave the country. As a result, Valencia fell into economic decline. It was at about this time that the importance of the harbour of Valencia also declined. The city was on the side of the Habsburgs in the War of the
Spanish Succession, and this meant that it lost some privileges after the victory of
the Bourbon king Philip V. It was obliged to take in some Napoleonic troops in
1812-13. In the Spanish Civil War (1936-9), Valencia was for a long time the seat
of the Republican government. Many churches were plundered and devastated at
that time. The city is today the economic and cultural centre of the coastal region.

Why should I visit Valencia? - Discover fantastic ideas to enjoy

Valencia is well-known for paella, la albufera, the city of sciences and arts… but also thanks to the Fallas.  Every year, on San José (February 19th) local valencians burn inmense and beautiful pieces of art… They only save one each year. 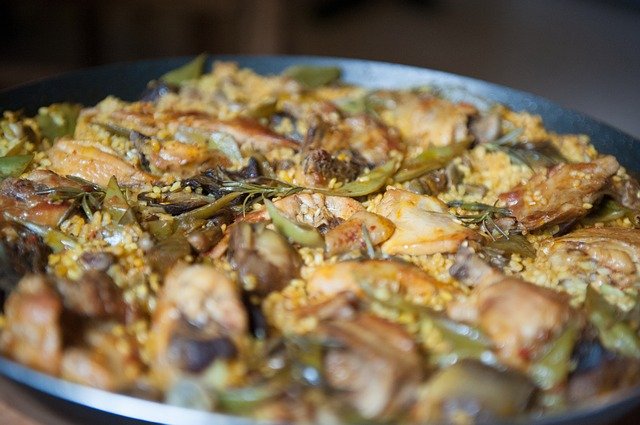 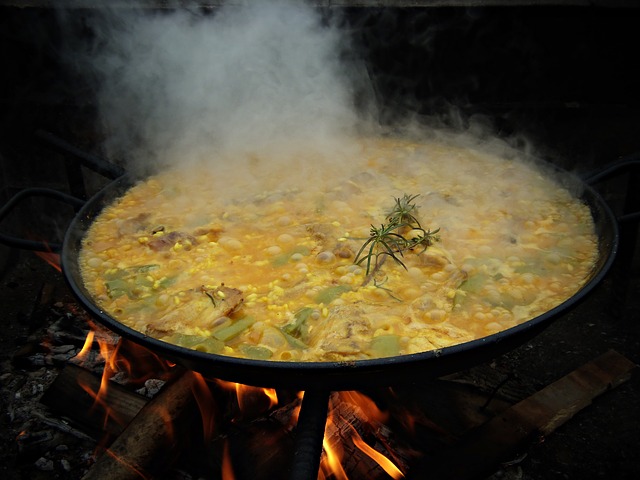 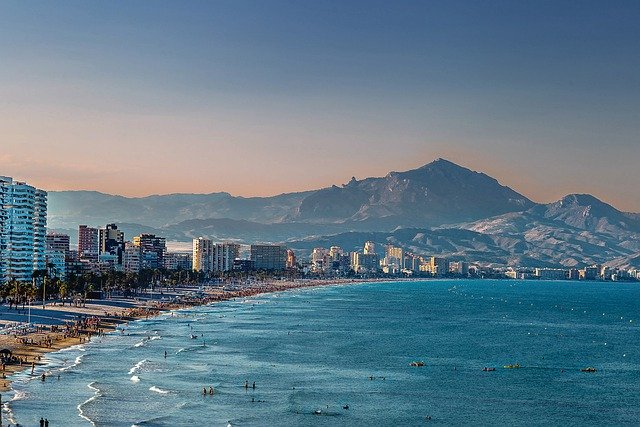 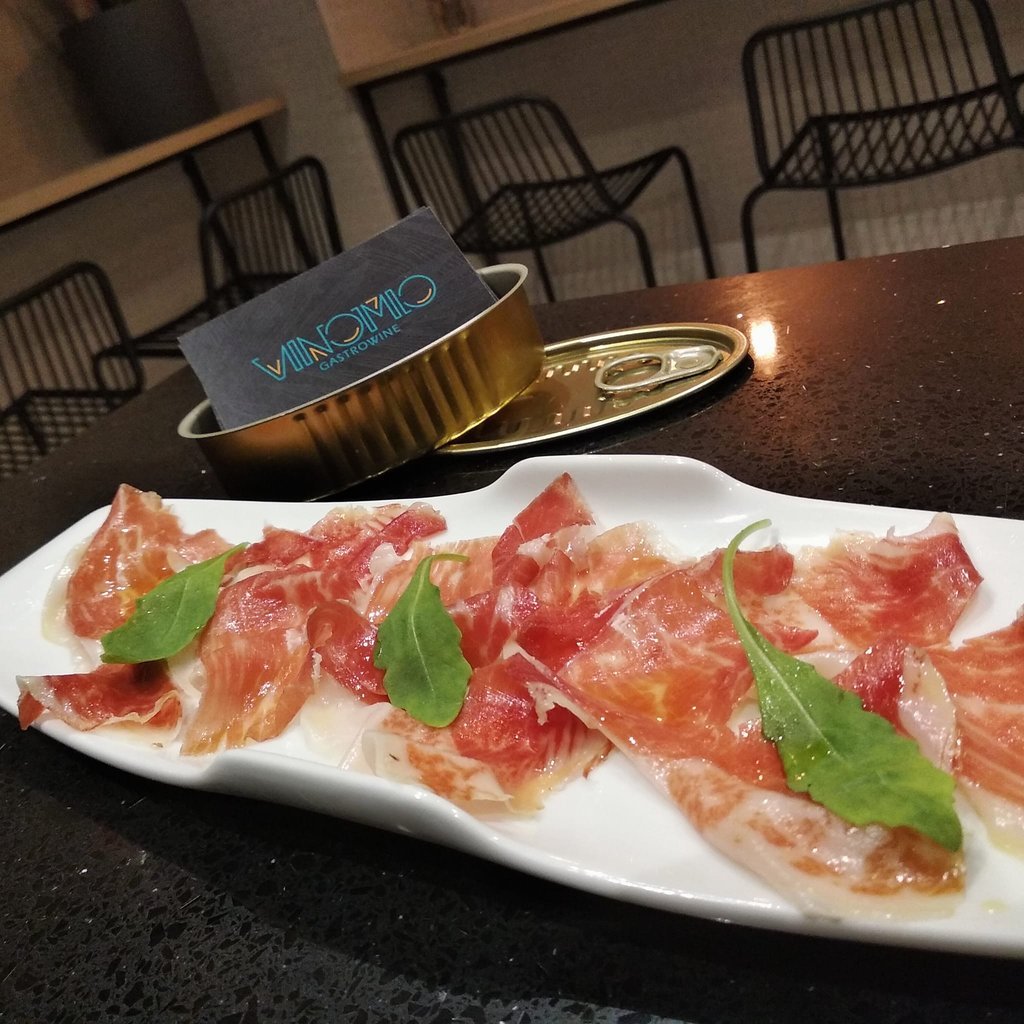 Other Cities in Spain 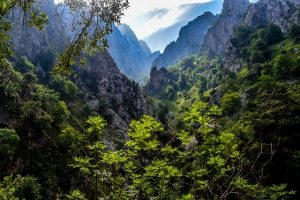