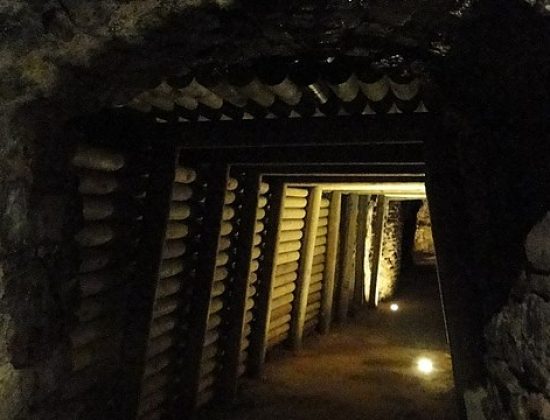 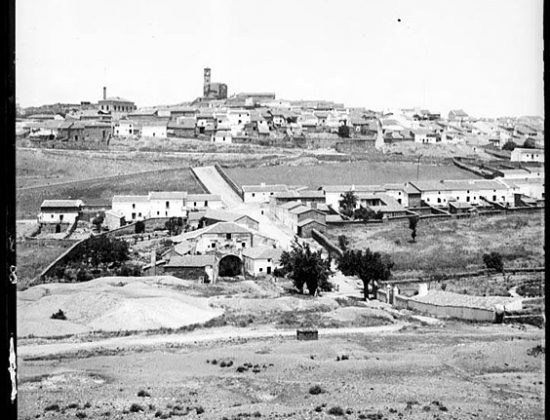 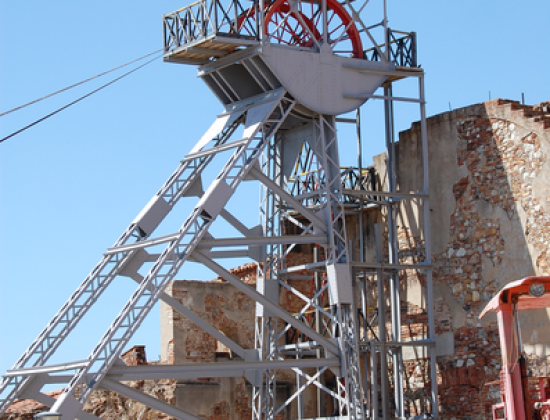 The Mines of Almadén, are located in Ciudad Real, in the region of Castilla la Mancha, which is also home to such gems as Toledo and Cuenca. These amazing mines are part of the “Mercury Heritage: Almadén and Idrija” and have been declared a World Heritage by UNESCO.

They are one of the largest mercury deposits in the world and have been in operation ever since the Romana colonized the Iberian Penninsula until today. Today the mines have been converted into a spectacular museum.

An estimated 250,000 tons of mercury have been obtained from the Almadén Mines, ever since the mine was discovered. Mercury has had a giant effect on the modern economy and on our modern technological innovations, as have the mining techniques that have been developed to extract it from the earth.

What to do at the Almadén Mines?

Nowadays, the Almadén Mining Park offers the possibility of visiting the Mining guests center (where the mine exploitation techniques and the different mining trades are explained), visiting the underground mine (through the galleries dug between the 16th to 18th centuries), and get to know the mining fences (which surround the mining facilities), the Mercury Museum and the old Royal Mining Hospital.

Throughout the town of Almadén, the importance that mercury has had historically can be observed in its architecture, customs, and traditions.

For this reason, the UNESCO world heritage site also includes the Old Town of Almadén, its hexagonal bullring, the Real Hospital de Mineros de San Rafael, and the Real Cárcel de Forzados, where inmates served their sentences as workers in the Almadén Mines.

The underground mine, more than 700 m deep, can be toured as well. The access area is on the 1st floor of the Almadén mine, about 50 metres deep.

After visiting the exploitation areas used back in the 17th and 18th centuries visitors will reach the site’s main attraction: El baritel of San Andrés, the Sistine Chapel of mining heritage, as well as the jail cells where the criminals were led to work in the mine from the prison.

Next, once again you make your way through the San Teodoro well, and access the upper gallery where a mining train will get you back to the surface.

The Mercury Museum was installed recuperating the old mercury warehouse in the Buitrones enclosure. The building in which the museum is housed was originally built in 1941.

It has a square floor, with a wide-open space inside with a ground floor and a basement.

It took much effort to make the area safe for visitors as it meant adapting a contaminated and deteriorated industrial space.

The most important museums or display in the Mining Park are in this building. On the ground floor, there are rooms for geology, the history of Mercury, paleontology, mercury sciences with interactive mercury physics and chemical experiments, as well as the old weighing and packaging area.

Where are the Almadén Mines?

The Almadén Mines are located in the province of Ciudad Real, in the region of Castilla la Mancha, land of Don Quijote. The mines are located 3 hours and a half south-west of Madrid.

Other amazing activities to enjoy in near Almadén 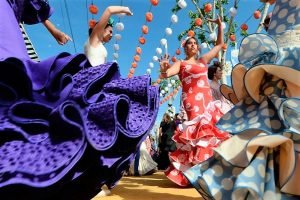 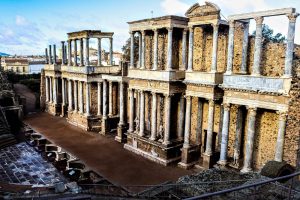 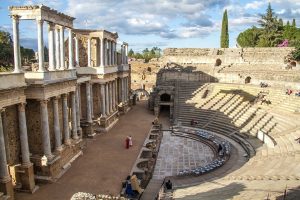 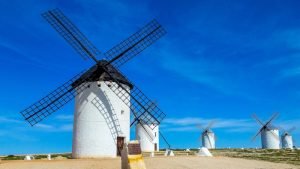 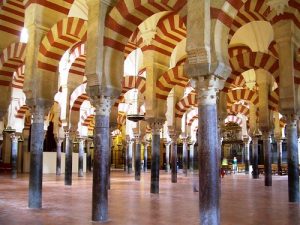 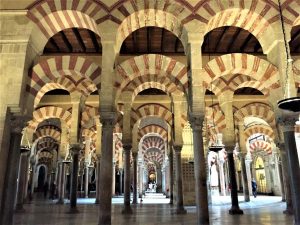