The Canary islands are a group of islands Southwest of the Iberian Peninsula, west of the coast of Morocco. The islands enjoy a stable, warm weather all year round and boast diverse natural areas and excellent beaches which have contributed to the development of tourism. Its history is surrounded by mysteries, theories and fantastic myths and stories.

Origin of the Canary islands

The Canary islands are volcanic islands, the result of volcanic activity and could be described in simple terms as the peaks of a huge volcanic mountain range. Estimations indicate that the oldest islands are Fuerteventura, Lanzarote and Chinijo (which includes La Graciosa and other smaller islands) emerged between 30 to 40 million years ago. La Gomera, Tenerife and Gran Canaria would have emerged between 10 to 15 million years ago, whereas La Palma and El Hierro would date back to “only” one to five million years ago. A short visit to the Timanfaya national park would give the visitor a very good idea on the origins of the islands. Temperatures underground this area reach 400 C and looking at the landscape one could argue being in the moon is more likely than being on earth.

Myths and other theories about the origin of the Canary islands

The fact flora in the Canary island can only be found in America and Africa has risen different theories about the origin of the islands. One line of thought would argue that they were actually part of Africa.
A second, least credible theory, would connect the Canary islands with Atlantis: Cape Verde, Azores, Madeira and the canary islands would be the remains of this legendary, sunken continent.

Theories about the name: Canary islands

Debate is a word that summarises easily many of the questions about the Canary Islands, and this would include its name. One theory is connected with the Berbers from the Sahara. An old Berber tribe was named Canarii, so connecting the Canary island with Berbers that arrived from the Sahara is a plausible theory.
Another theory would connect the islands with the birds of the same name and which populated the island. In most cases, a region´s name is used for what it contains (think of Jerez wines from Jerez de la Frontera for instance) and not the other way round.
A third theory is connected with dogs. It seems explorers from Mauritania were impressed by the dogs that inhabited the mountains of the islands. The word in Latin for dog is canis, and the name of the Can-ary islands would derive from there.

First visits to the Canary islands

As with so many other things in history, it is not clear when the Canary Islands were visited. Homer wrote of a group of islands further from the pillar of Hercules (Gibraltar) and referred to these islands as Hesperides. It is however unclear if ancient Greeks ventured so far or if these stories were simply part of imagination. Had they ventured so far, it would not be clear either if these stories would refer to the Canary Islands, The Azores, or Cape Verde.
Following accounts from King Juba of Mauritania, Pliny the Elder wrote in the 1st century AD about a group of islands that were grouped close to Africa and with a white mountain (this could be the Teide).
During the middle ages, there are no accounts of expeditions and history that had to wait until the 13th century when Portuguese, Italian, and Spanish sailors arrived. At around 1330 an Italian sailor, Lancelloto Malocello landed on the island of Lanzarote and it is believed the name of the island originated from Lancelloto.

At the time first, sailors arrived from Europe the island was already occupied. There is a large debate about the origin of the first inhabitants of the island. Today they are referred to us Guanches, though Guangues was the name of the inhabitants of Tenerife. The names of the first inhabitants in El Hierro were Bimbaches, Benahouritas in La Palma, Gomeros in la Gomera, Canarios in Gran Canaria, and Mahos in Lanzarote and Fuerteventura. But for the sake of simplicity, the term Guanche is used to refer to all of them.

Some theories connect the first settlers with Vikings from the North, other theories consider they arrived from Egypt – the Guanches used somehow similar mummification methods-, or Morocco (Cro-magnons that may have arrived from Morocco) . A more recent theory connects the first settlers with the Berber Canarii tribe. Most historians coincide however that it is most likely that not just one single-origin explains the establishment of the first inhabitants of the islands.
Most elements of Guanche culture were lost after the invasions to the island, though some words remain, as well as some leisure activities like the Lucha Canaria or the tajaraste dance.

Invasions to the Canary islands

The islands were “visited” in search for gold and slaves since the 14th century and by the end of this century, they were well-known. The first well-organized attempt to conquer the island was launched by Frenchman Jean de Bethencourt in 1402. His attempts were only half successful, mostly due to internal fights in his people and he did not conquer Gran Canaria, Tenerife nor La Palma. Attempts from Portuguese and Spaniards alike were not well organized and suffered from internal fights. By 1480 the Catholic kings sent Pedro de vera to sort things out and progress was made but his behavior was not what we would describe as “catholic” and horrified complaints arrived at the Kings who decided to remove Vera and sent Alonso Fernandez de Lugo. De Lugo conquered La Palma and also the last island that remained, Tenerife, whose conquest ended on July 25th, 1496.

Since that moment colonization started to happen and the islands were officially under the control of Spain. The Cabildos (island councils) was founded to regulate the development of ports, water supplies, and incentives for new settlers. The Cabildos are still today in place.

The Canary Islands and its ports gained a considerable amount of traffic from America and Africa and this success brought the arrival of many pirates, a problem that only grew through the 16th century. 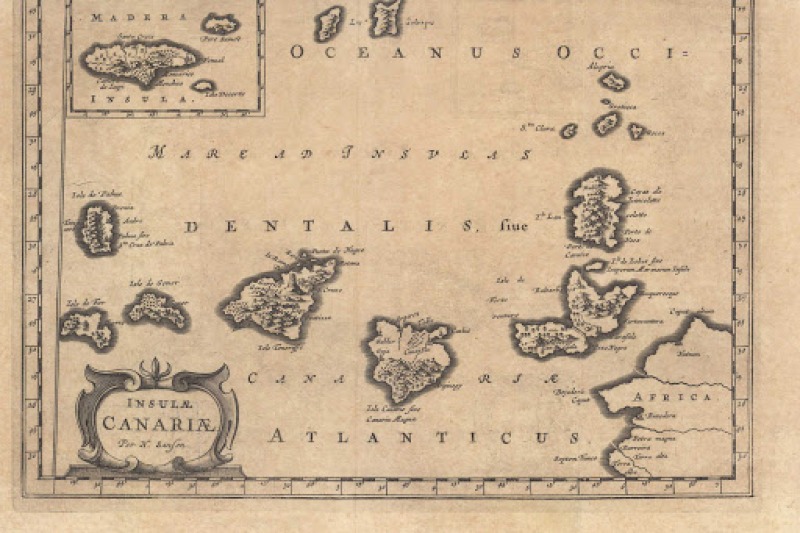 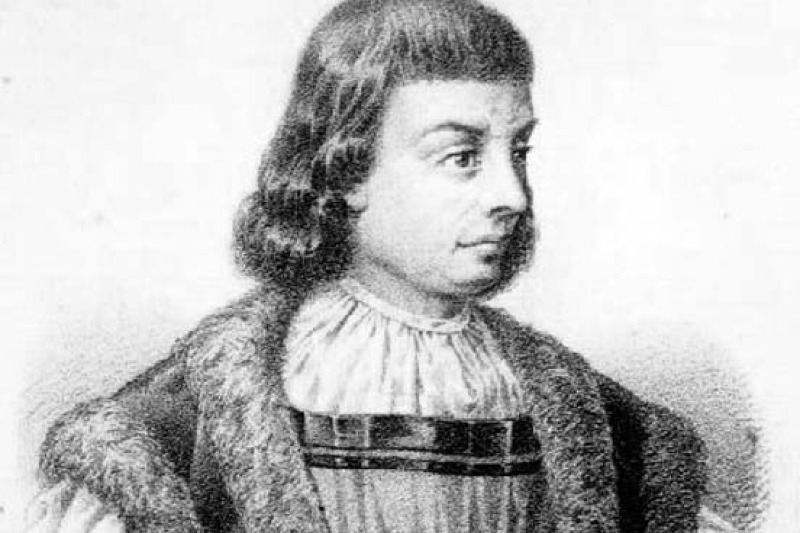 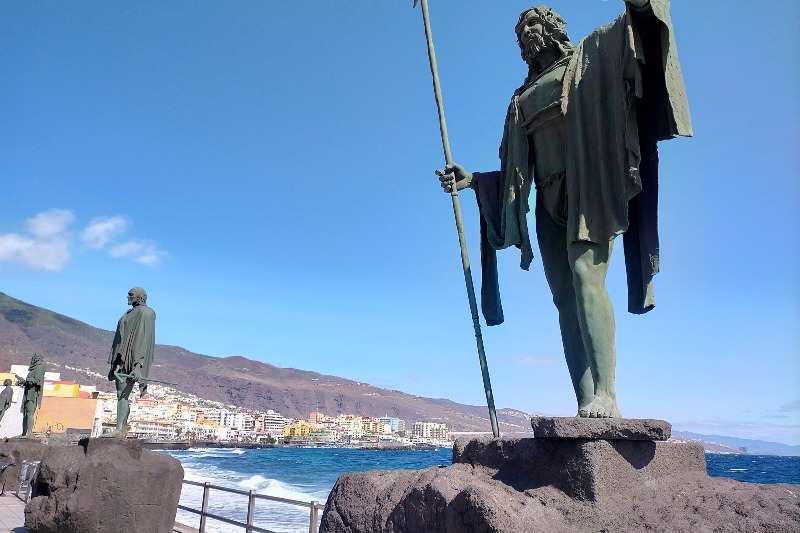