Spaniards do not usually agree on many things. However, one of them seems to be that they love Asturias. This small region in Northern Spain is located between the sea and the mountains of Picos de Europa. In this Asturias travel guide, we will share with you what makes Asturias such a pleasant tourist destination.

The local tourism authorities in Asturias have used for many years the slogan: “Asturias, natural paradise”. And we would need to agree that rarely does a slogan describe the character of a region so well. Asturias is very green, rocky, and with the intense blue of a sea that runs along its coast of beautiful and small sandy beaches. The coast in Asturias is wild and offers fantastic scenery. In such a small territory you will find almost 600 beaches! Many cannot be accessed and are hidden behind rolling green hills.

Asturian people are known for their good character and sense of humor. This probably has to do with its Celtic history. Like in the case of its western neighbor, Galicia, Asturias is also a Celtic region and was the first part of Spain to initiate the reconquering process during the VIIth century. Asturias was actually never conquered by the Muslims, so do not expect to find any Mudejar art in this part of Spain!

But if local people share a good reputation amongst Spaniards, the food of Asturias has an even better reputation: succulent, delicious, and with very famous dishes such as fabada (an earthy bean stew), pixin or monkfish or the delicious Asturian cheeses (Asturias is the region of Spain with the most variety of cheeses). The most famous of these cheeses is Cabrales, a delicious blue cheese that is the perfect match for the local Asturian drink: cider.

With no doubt, food is one of the top tourist attractions of Asturias. If we add to the equation the fantastic value for money offered by most bars and restaurants, you will easily understand why Spaniards consider Asturias as one of its top gastronomy destinations.

Two cities with a lot of interest

The two most important cities in Asturias are also great rivals. Oviedo is the capital of the region and one of the most elegant cities in Spain. Its streets and buildings, its people. everything is elegant in Oviedo´s compact city center.

Gijon is bigger than Oviedo, it was poorer, more industrial, and next to the sea. The city has evolved today into a fantastic beach town, with parks, lots of street art, and fun. The industrial, dusty face of the city has been lifted and Gijon has now emerged as a tourist destination with a fantastic city beach and a very loaded cultural and entertainment program.

The isolation of Asturias during the Muslim invasion had deep repercussions that today can be easily felt in local art. The surroundings of Oviedo offer as many as 14 examples of a unique style, called pre-Romanesque. These religious buildings have gained Unesco heritage status and are a must-see for culture and art lovers visiting the area.

Main cities to explore in Asturias 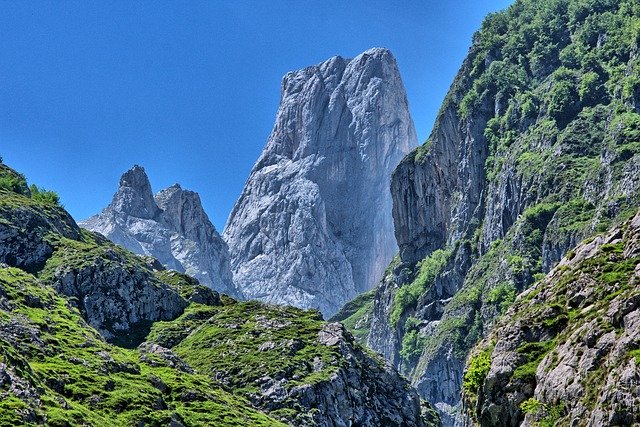 Playa de Gulpiyuri Beach What is so special about Guilpiyuri beach? This beach is, for lack of a better word, odd. It is, in fact,

Playa de Poo Beach This Asturian beach has an odd beauty. Located next to the Vallina river outlet, the beach is shaped like a funnel, 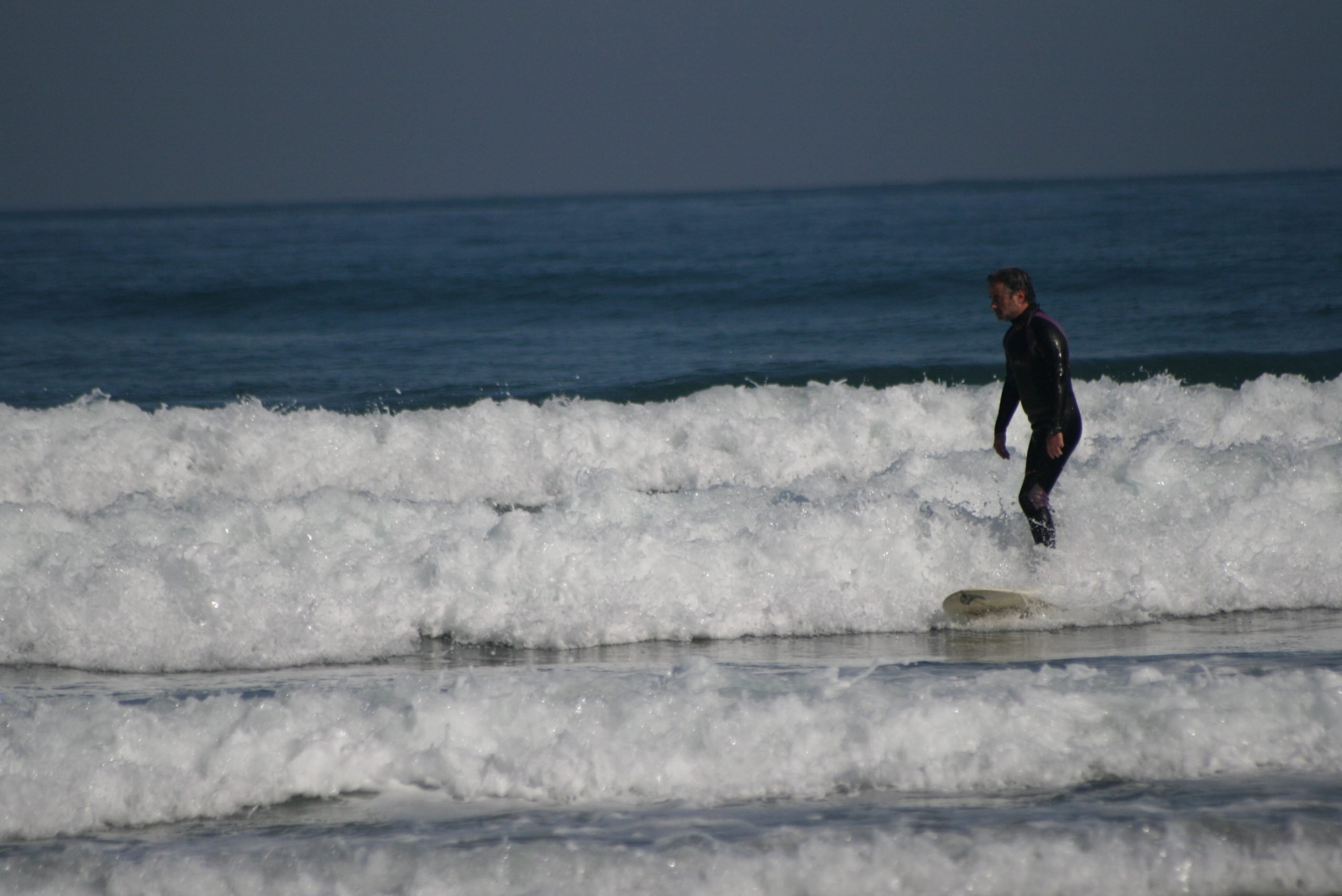 Surf in Spain: the ultimate guide

There have been a lot of world-known surfers coming to the the Spanish coasts to enjoy surf and a bit of adventure travel in Spain because of the large amount of beaches on the coast where one can find the perfect waves to surf on – suitable for people all levels.