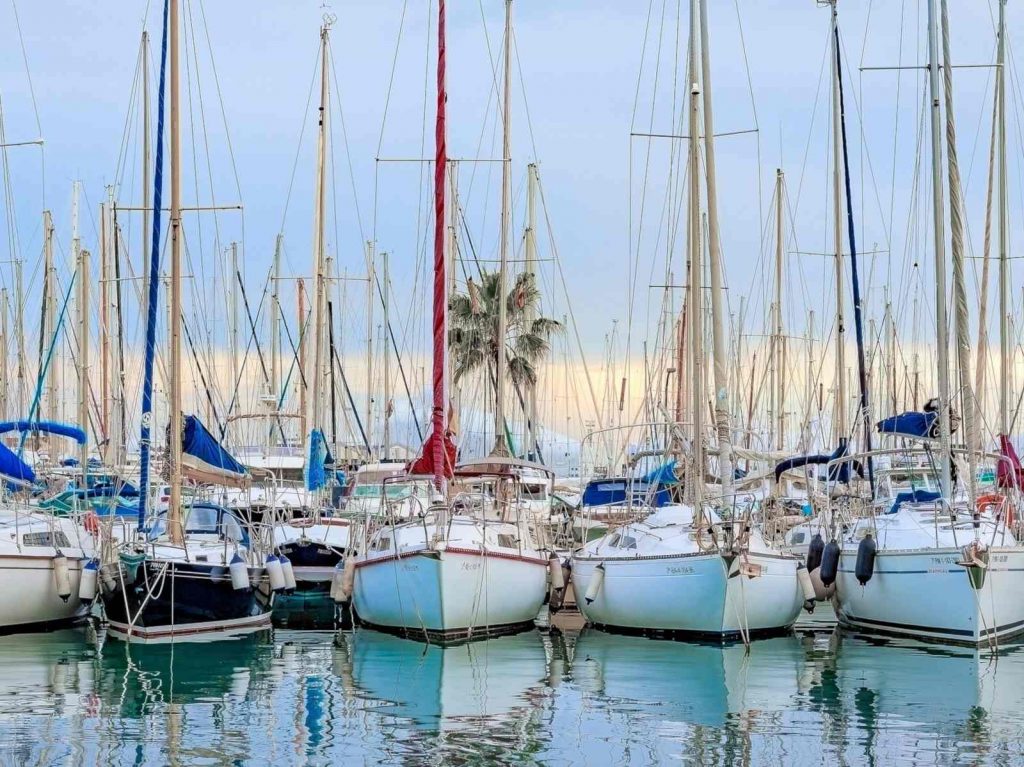 In the Mediterranean Sea you can enjoy authentic idyllic beaches with turquoise water, in between green landscapes, and cliffs without needing to travel very far. Saling in Spain is about this, but also about stronger winds in the northern coasts.

The only thing you will hear while sailing is the sound of the wind pushing your boat through the water and the waves crashing against the hull. The boat trip will allow you to access small hidden beaches in Mallorca, Menorca and Ibiza that are only accessible by the sea.

While choosing a quiet cove to spend the night, you will be protected from the winds of the sea and be able to enjoy the turquoise waters under a splendid starry sky. You can navigate between Mallorca and Pitiusas, enjoying the sights of dolphins playing in the water from the prow of the boat.

Leaving from the Mallorca Port, you can circumnavigate the island or make a slightly longer journey if you want to lose sight of the shore by heading towards Ibiza. You will be able to glance over the Pitiusas Islands and enjoy the beaches and coves of Formentera.

Wind conditions of the Palma Bay, with its numerous marinas, make this the perfect place for sailing enthusiasts who can enjoy the Copa Del Rey Regatta in July.

In the bay you can also find beautiful coves auch as Cala Portal Vells – one with crystal clear waters and an ancient quarry. Stone blocks were extracted from the quarry and used to build the Cathedral, which is an important part of the landscape, thus making sailing past the bay an unforgettable experience. 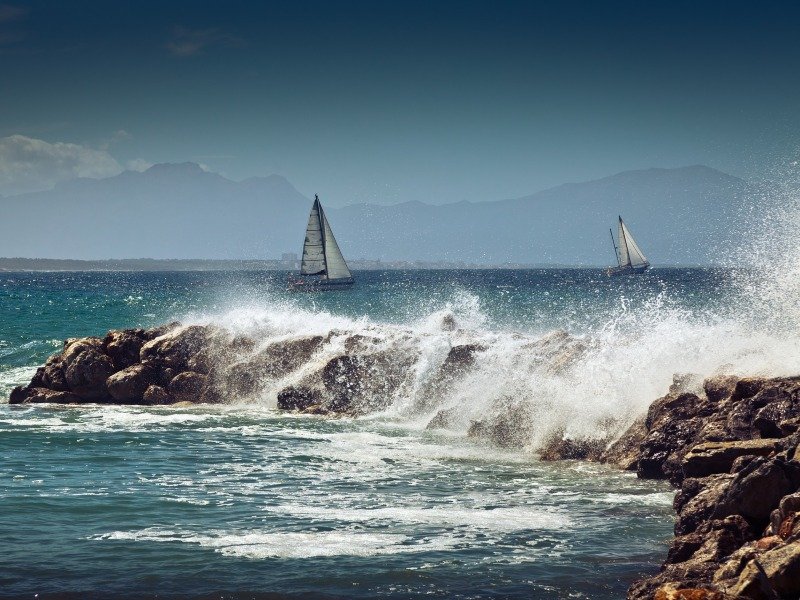 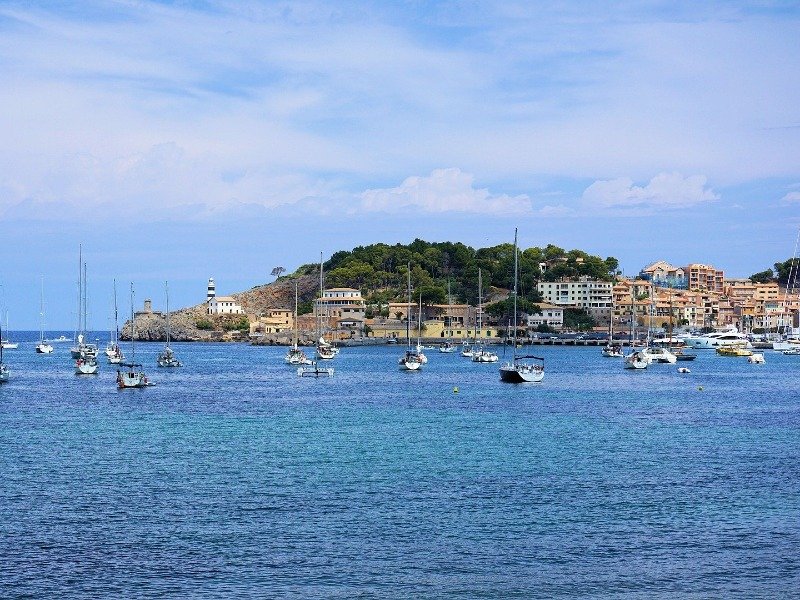 If you decide to circumnavigate the island, heading in the southeast direction, you will find various coves and beaches of unparalleled beauty like Cala Pi, Strenc Beach, and Colonia de Sant Jordi – where you can navigate onward to the National Park of the Cabrera Archipelago. On such cruises, after losing sight of the coast, you can see dolphins swimming. Once in Cabrera you can visit spectacular caves under stunning-colored rocks, go snorkeling and if lucky swim with turtles. A permit is needed to drop anchor in Cabrera.

Back on the island you can head northeast through the coves of Santanyi, noting for example Cala Figuera where you’ll find a water inlet between the cliffs. It ends by opening into two arms formed by the junction of two streams, Caló d’en Busques and Caló d’en Boira, which offers the best protection for anchoring small boats. Its unique landscape consists of old stone houses of fishermen and their “escars” which are the holes dug into the rock in order to beach their small boats between rock cliffs and pine trees overlooking the sea.

If you head north, you’ll find Porto Cristo, and the Bays of Alcudia and Pollensa from where you can sail to Menorca. You can also take the island’s north route to Soller – a more challenging route because of its scarce ports on the one hand and its feared Tramontana wind which often leads to frequent storms.

Once in the north, you must make a mandatory stop in Sa Calobra which is at the mouth of the “torrent of Pareis” in the middle of Sierra de Tramuntana. Although there are the smooth pebbles formed by the torrent there is also a very interesting inland visits along the torrent; you can see the different lakes fomed in between the mountains.

Finally, you will face the stretch heading west to the Natural Park of the Island of Sa Dragonera, named because of its shape resembling a dragon. By heading south you will pass through the Port of Andratx, the Bay of Santa Pontça and finish the tour by arriving again at Palma Bay. 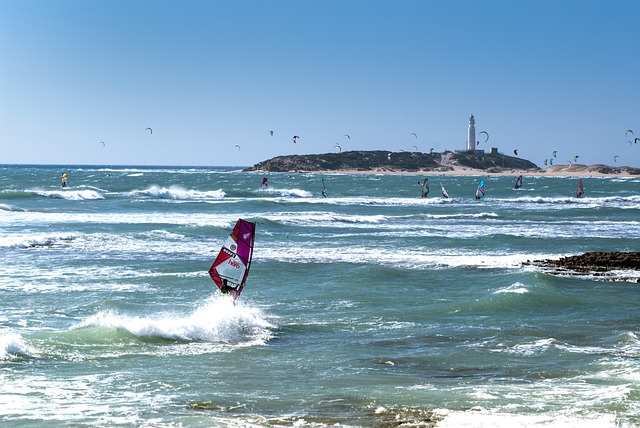 The Bests Water Sports In Mallorca 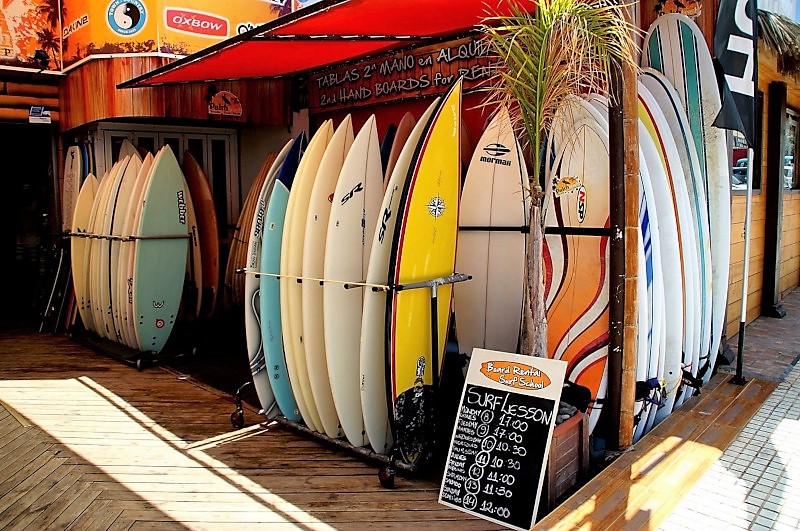 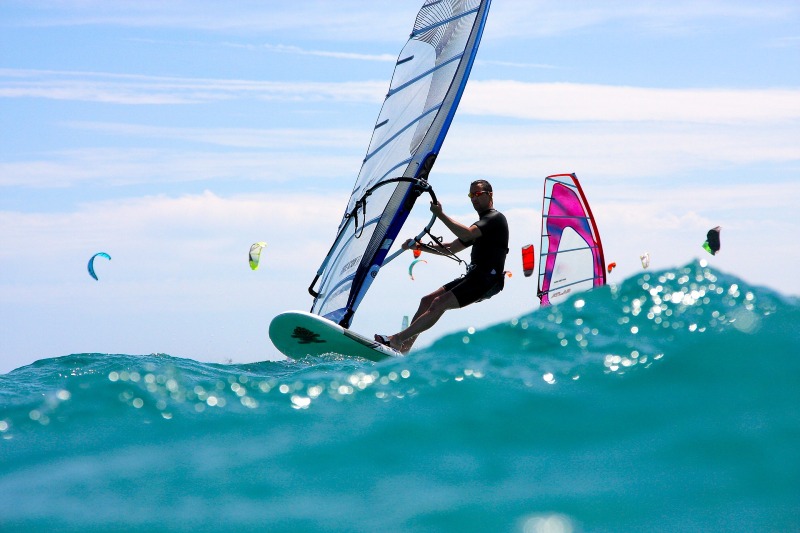 Windsurf and Kitesurf in Fuerteventura 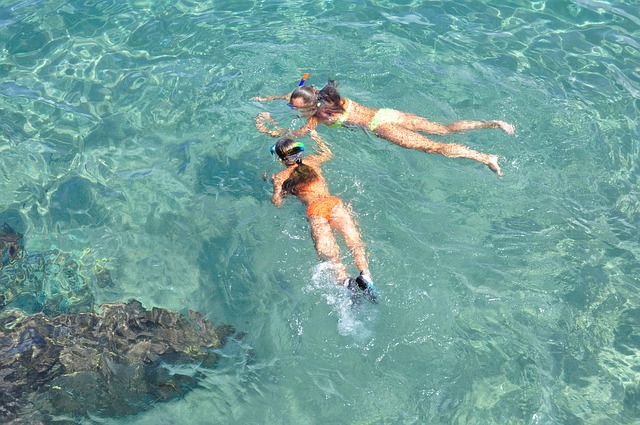 Snorkeling and Scuba Diving in Gran Canaria: the ultimate guide 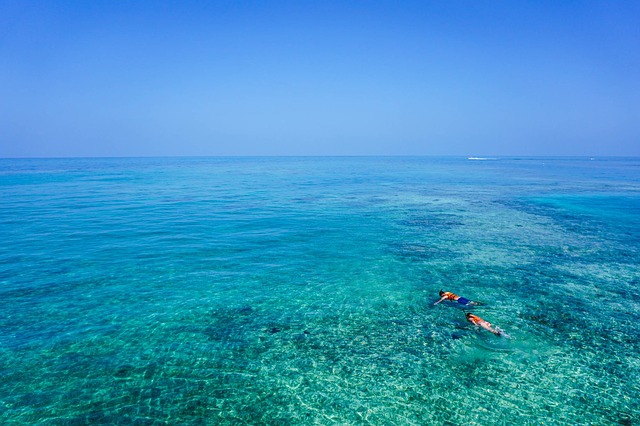 Snorkeling and Scuba Diving in Lanzarote: the ultimate guide 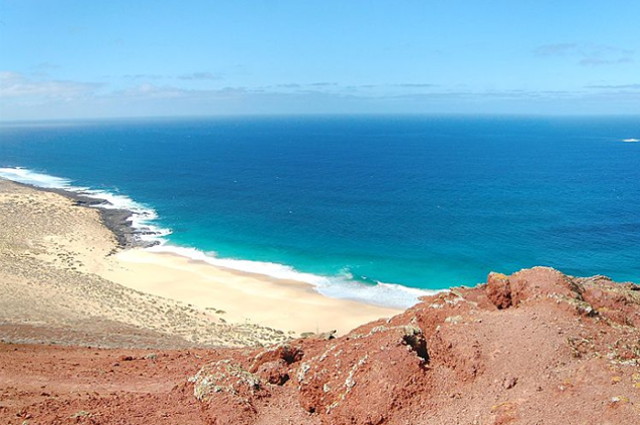