Córdoba. Situated at the foot of the Sierra de Córdoba on the North bank of a sharp bend in the Guadalquivir. A provincial capital with a very strong Moorish character, it is one of the most interesting cities not only in Andalusia but also in the whole of Spain.
Indeed, Córdoba developed into one of the most magnificent cities in the western
world.

A few days in Cordoba?

DO & SEE- Selection of top picks in Cordoba 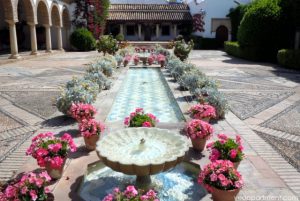 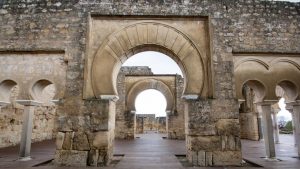 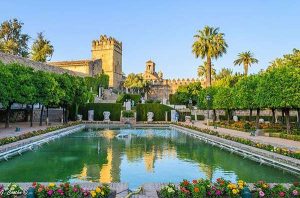 Build your itinerary with our interactive map of Cordoba

A short city-break in
Cordoba ? - 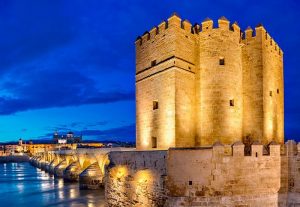 A fantastic itinerary to enjoy the best of Cordoba in one day or two days. Cordoba and its Mosque are a Must visit in Spain. Cordoba can be visited in one day, but for anyone who prefers not to rush two days many things await too! Selection of recommended restaurants to fit the itinerary, hotel selection and best things to do

Top ideas to enjoy Cordoba with children of all ages

You travel with a special thirst to learn about the places you visit. Cordoba has so much to offer you won´t get bored!

Take it easy... Everything you need to visit Cordoba in a relaxed manner

Find out what are the coolest places in Cordoba

Hand in hand... Córdoba has loads of romantic places worth visiting 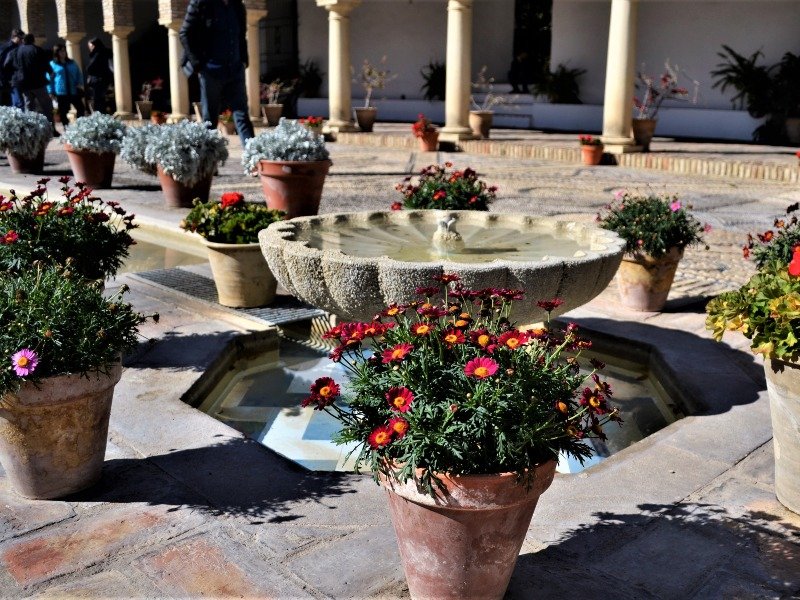 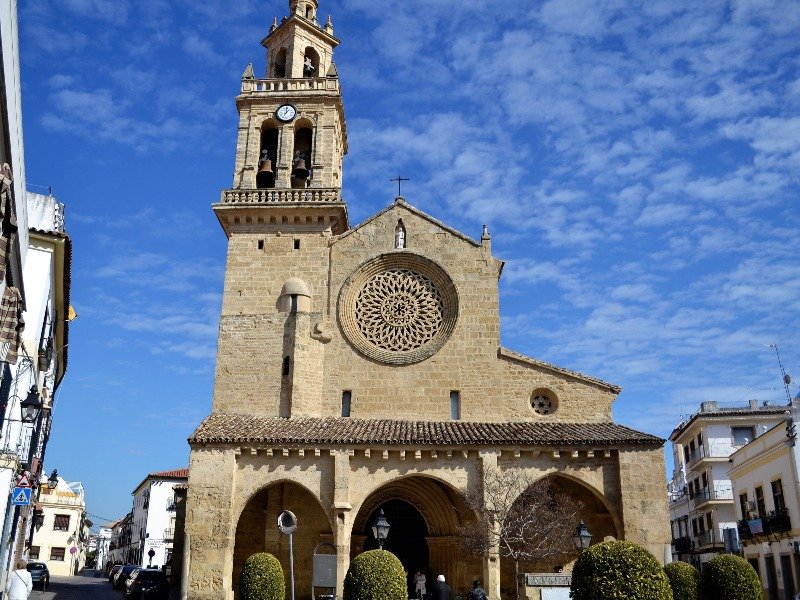 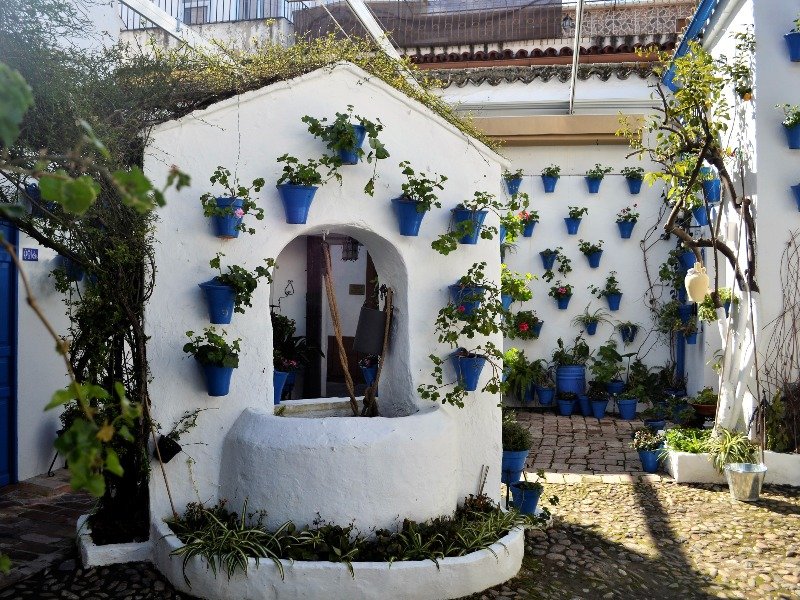 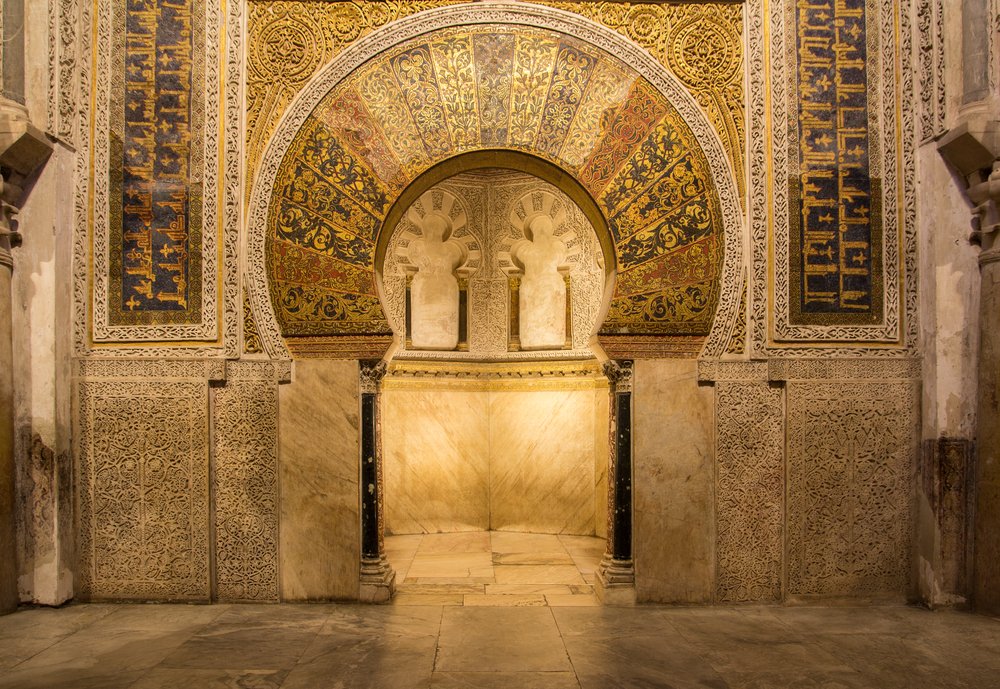 Have you ever heard about Seneca? People from Cordoba are very proud about his origins…

At around the time of Christ the town produced great figures of Roman culture such as the orator L.A. Seneca the Elder (born about 55 BC), and
above all his son (born abround 4BC)

Cordoba had already been settled in Iberian times. It became capital of the
province of Hispania Ulterior in AD 152 and was later again a capital, this time of the province of Baetica (Baetis was the name of the Guadalquivir), which covered approximately the same of area as present day Andalusia.

Visigoth rule began in the middle of the 6C and bequeathed a legacy
of buildings. Buildings continued under the Islamic conquerors (711). The Arabs
made Córdoba the centre of a great empire stretching as far as the Pyrenees. Under the Omayyad ruler Abd ar Rahman I, Córdoba became an emirate (756), and under Abdar Rahman III (912-61) a caliphate. This period was the city’s historical and influential heyday, and it continued until 1010.
There was a superb irrigation system, a population of about half a million and a
blossoming economy, of which the leather industry (cordwain) was particularly fa-
mous.
The lovely Great Mosque became a centre of Arab pilgrimage. The town had
a further 300 mosques, numerous palaces and equally numerous free schools, universities and public libraries, hospitals and baths. Córdoba’s cultural life was so great that it became of European importance.
The mighty caliphate ended in 1031, after which the harsh religious attitude of the
Almoravide rulers destroyed many of the magnificent buildings from the Omayyad
era. Decadence set in and this resulted in a gradual shift of power to Seville. The cultural life of Córdoba shone once more in the 12C with the great Islamic philosopher
Averroës, who was a son of the city and who made the works of Aristotle famous
in the west. His contemporary was the notable Jewish scholar Maimonides. Arab
supremacy came to an end in 1236 with the victory of the allied Christian kings in the
course of the Reconquista. Ferdinand III, the Holy, conquered the town. Above all,
the breakdown of the irrigation system in the fertile campiña meant economic col-
lapse. With the end of Córdoba’s great era came the rise of Granada under the Arab
Nasrite dynasty.
Under Ferdinand and Isabella, General Gonzalo Fernández de Córdoba became
particularly famous. He was born near the city in 1453, and successfully fought
against Moorish Granada. Later he was known as ‘El Gran Capitán’

Cordoba in a few minutes 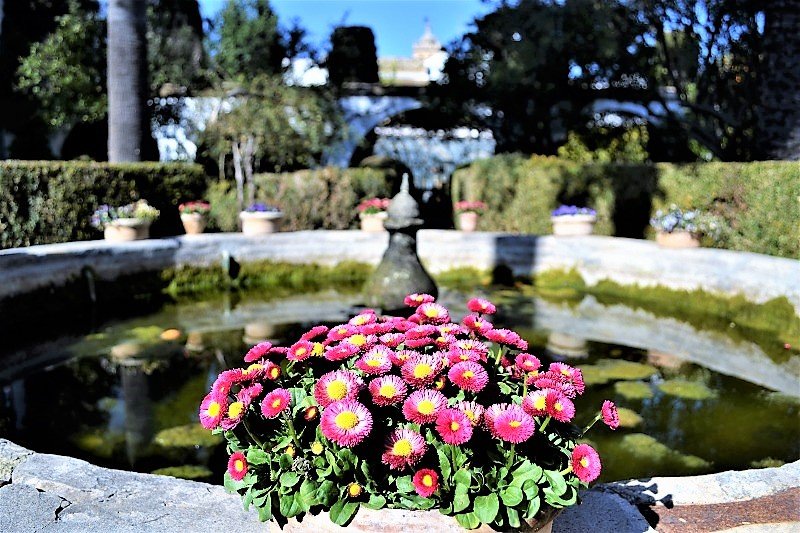 Essential guide to the Patios de Cordoba – itinerary, things to bear in mind and festival 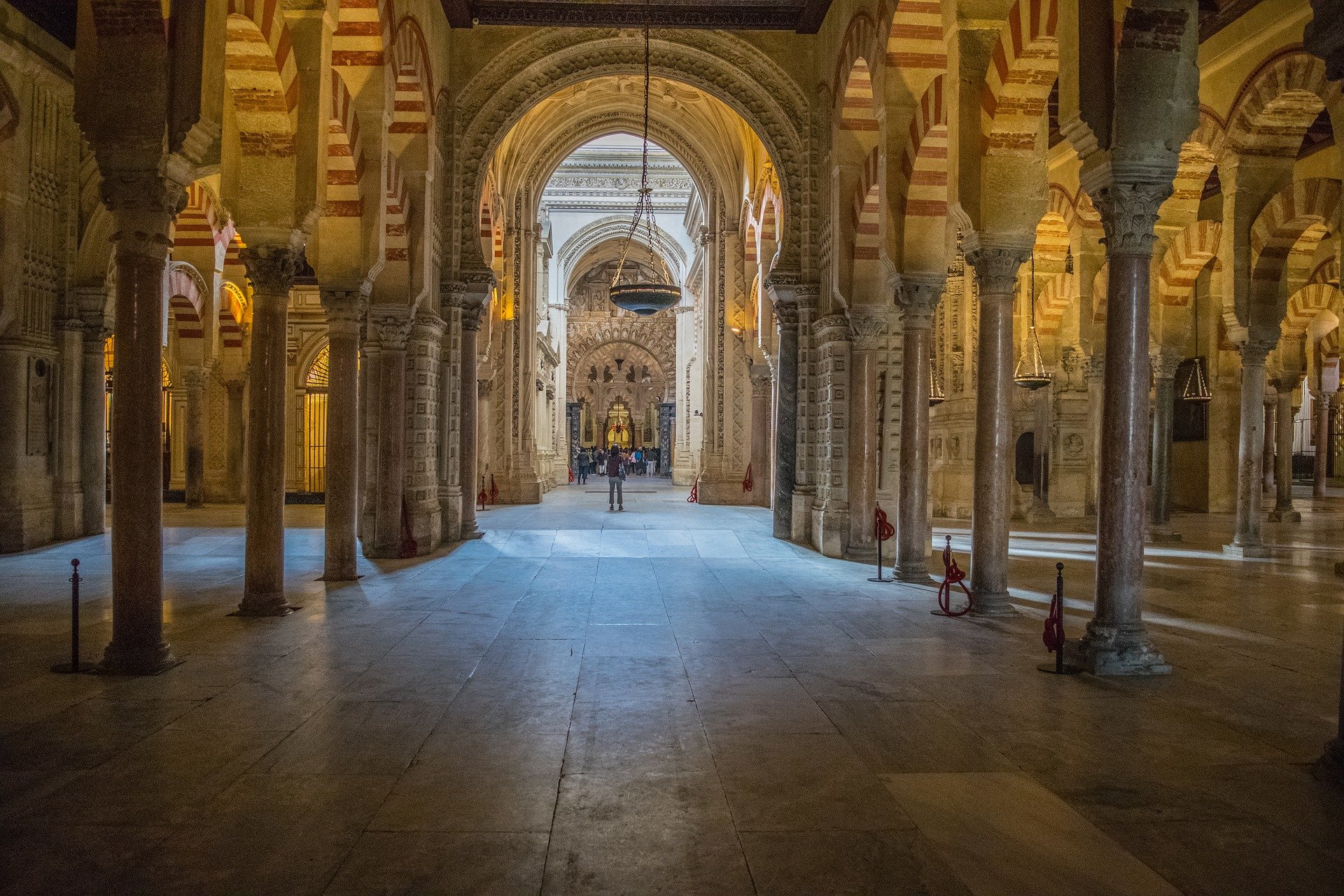 Romantic places to stay near the Mezquita of Córdoba