Barcelona is Spain´s second largest city and the capital of Catalonia. The city has something from everyone. Its Mediterranean character contrasts its gothic roots, which also contrast with its wide avenues and beautiful modern buildings.

Barcelona is a place where architecture and art melt together. The influence of Gaudi has been profound and exceeds his masterpieces.

Food markets, nightlife, art galleries, FC Barcelona, the beachfront… No matter what you are looking for you will probably find it here!

A few days in Barcelona? 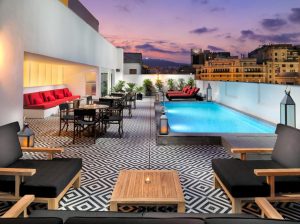 Praktik Èssens – Excellent 3 star lodgings in the center of Barcelona 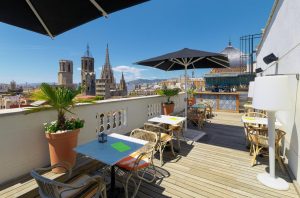 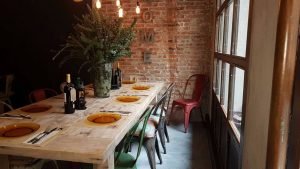 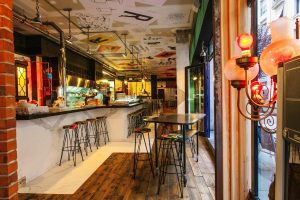 Build your itinerary with our interactive map of Barcelona

A short city-break in
Barcelona ? -

Take it easy... Everything you need to visit Barcelona in a relaxed manner. Great activities and things to do ad see

Find out what are the coolest places in Barcelona. Shopping ideas, new restaurants, hotels with amazing design...

Hand in hand... Parks, dinner by beach, views from Park Guell or Montjuic. Barcelona, despite all the noise and bustle of a large city can get really romantic too!

If fun is what you are looking for... Barcelona has so much to offer: the beach, tapas tours, markets, night-life...

Herigate, culture, history, traditions... You want to learn whilst you travel and each day offers so many opportunities. Barcelona has been a mediterranean cultural hub for centuries.... 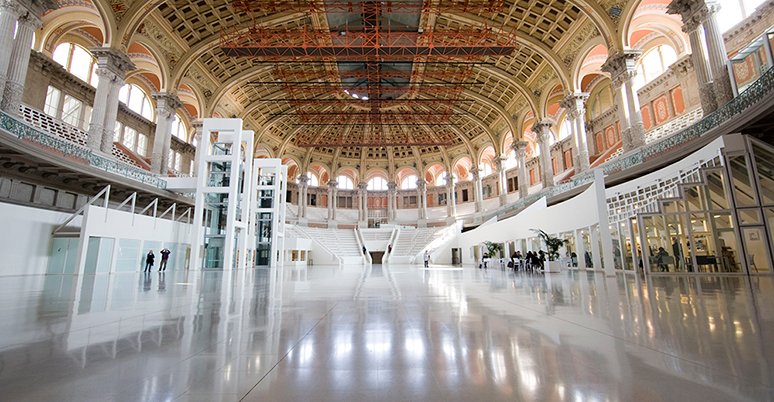 Gnaeus Cornelius Scipio conquered the Iberian town of Layi, which was originally

founded by the Layetani, and called it Barcino. Its official title as a Roman colony

During the 4C it was surrounded by a wall, which was (and a still is) cut across by two roads.

Barcelona - Between France and the islam

In the 8C it was taken by the Arabs and in 801 recaptured by the French King Louis. From this time the Garraf massif became the dividing line between the French and

the Mohammedans, and what is now Catalonia became part of the Spanish border. The province became an organized unit, and the Counts of Barcelona held

Sway over much of the surrounding area.

Ramon Berenguer I and his brother linked the old border territories under their command, and the kingdom of Catalonia was born. The first nobleman to hold the title of king was Alfonso I (1162-96), who reigned over Catalonia and Aragon (united by marriage), but also Provence, Béarn, Bigorre, Carcassonne,

The Catholic King Pedro I (1196-1213) lost most of the French provinces as well as his life by taking part in the Crusades; the Catalans only managed to hold on to Roussillon and Montpelier. His successor, James I, known as the Conqueror, started by moving into the Mediterranean. He took the two largest Balearic Islands (Mallorca in 1235, Ibiza in 1238), and also the province of Valencia. Succeeding kings annexed Corsica, Sardinia, Sicily and Greece. Barcelona remained the capital until the reign of the

Catholic King Ferdinand II, after which the royal seat moved first to Burgos and then to Madrid.

Barcelona kept a viceroy and remained capital of its province, representing Barcelona in general, until Philip V, on the side of Charles of Austria,

stripped it of its rights during the War of the Spanish Succession (1701-13). In 1860 the city we see today began to develop 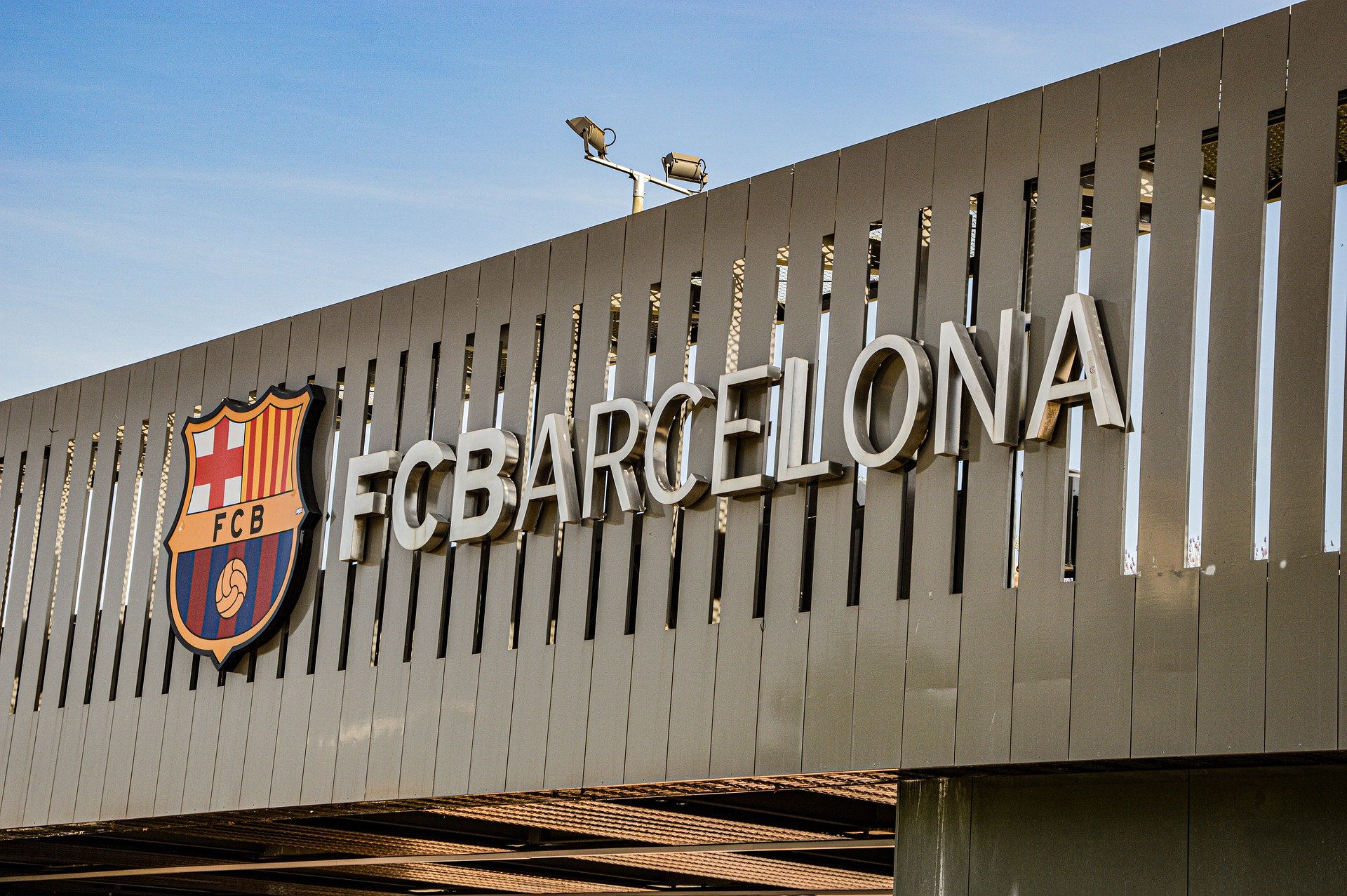 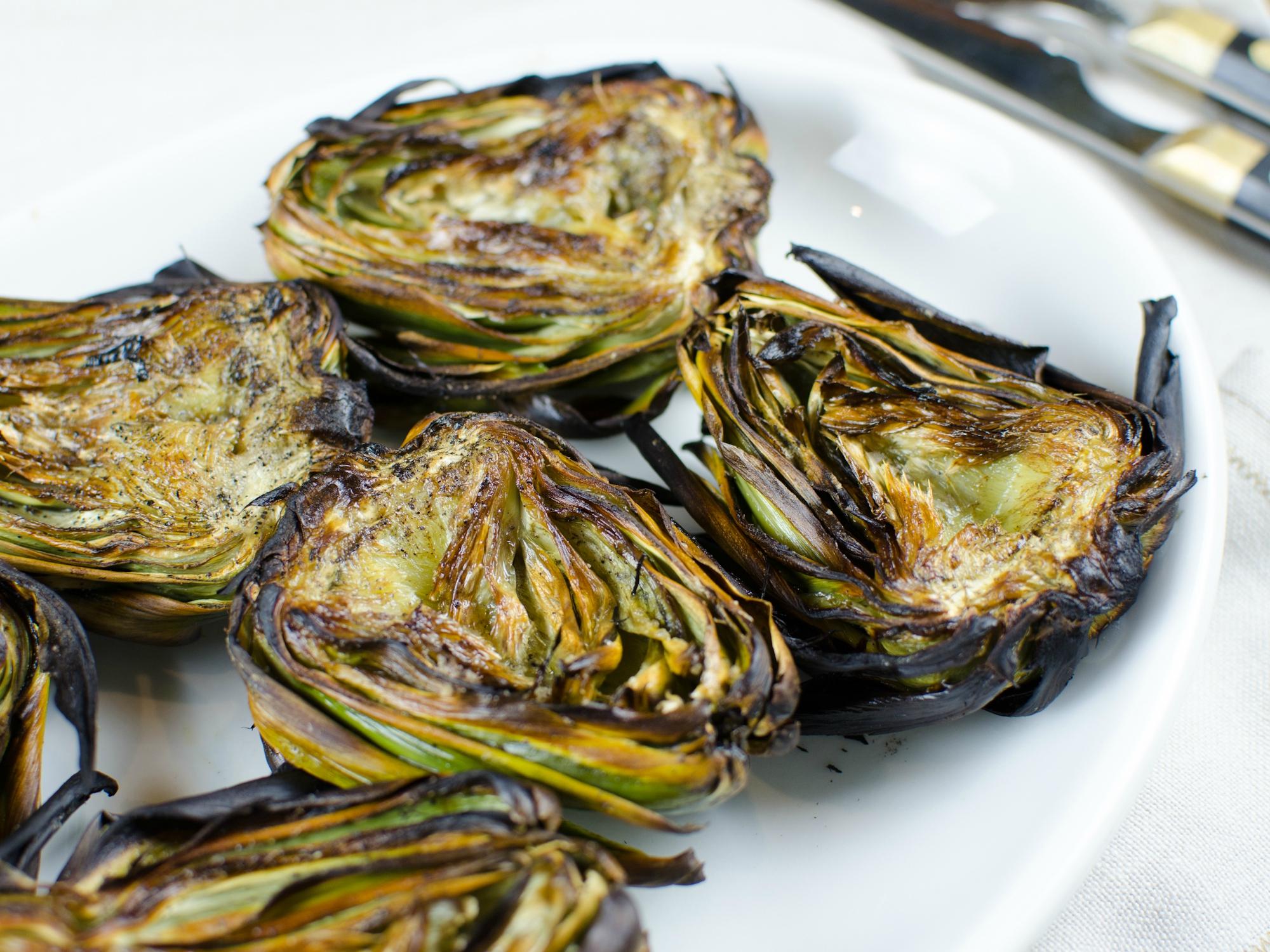 Food in Catalonia is rich and full of traditional dishes. A short visit to Barcelona is a good opportunity to enjoy local dishes and ingredients. Find some fantastic options to ensure you find good examples of traditional Catalan gastronomy 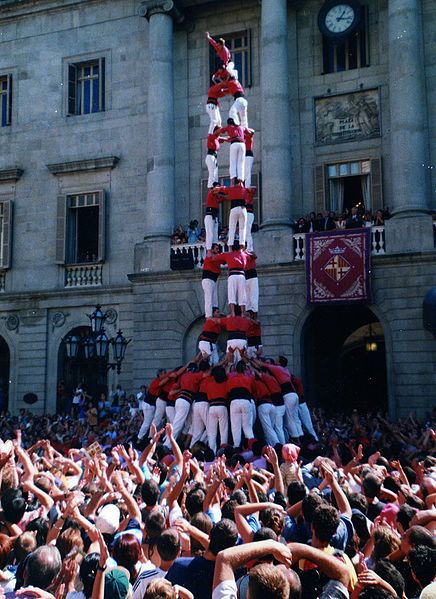