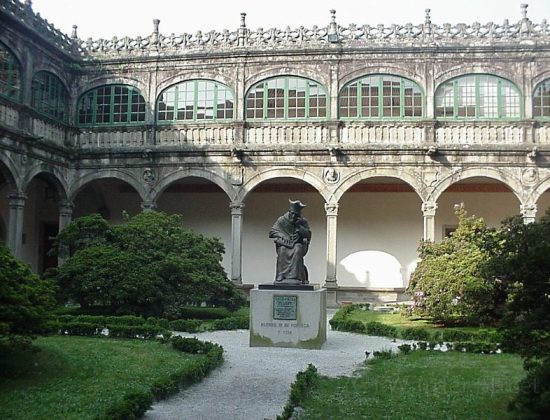 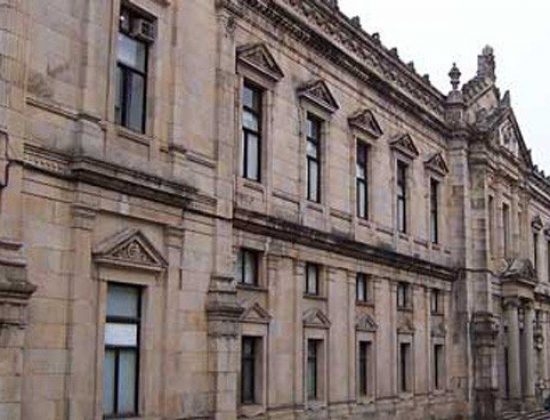 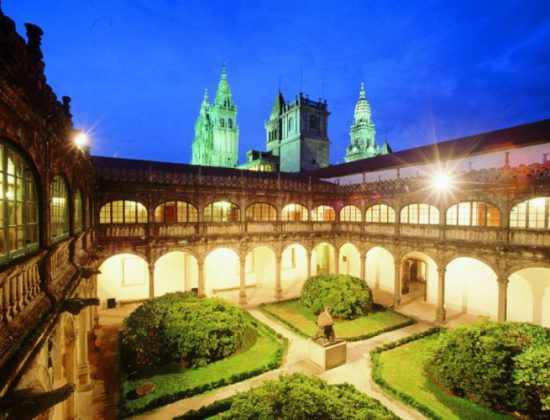 One of Spain´s oldest universities and rich in stories

This is one of Spain´s oldest universities since Santiago de Compostela shares with the city of Salamanca and Alcala de Henares near Madrid being one of the first university cities in Spain (and Europe)  It was founded in 1501 though the present building was built between 1769 and 1805. It was designed by Melchor del Prado and altered by famous architect Ventura Rodriguez. The building was extended at the end of the XIX century. The great hall contains fantastic frescos, and the library (late 18th Century) has Ferdinand I´s book of hours (a Mozarabic manuscript from 1055 with miniatures).

Some of the colleges that shape the university of Santiago de Compostela are also very interesting. The Colegio Mayor de Fonseca was founded in 1525 and built-in plateresque and renascence style. It holds a fascinating portal and cloister.Colegio de San Jerónimo and Colegio de la Compania (formerly a jesuit college) are also exciting buildings.