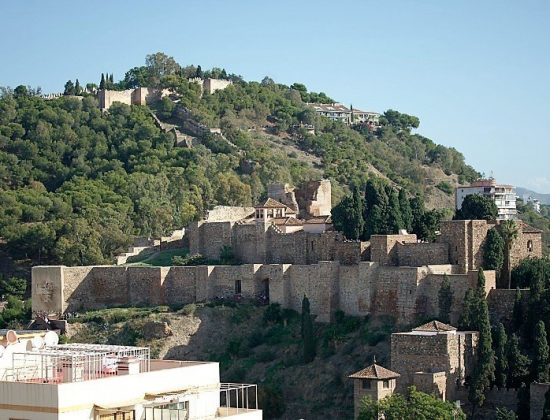 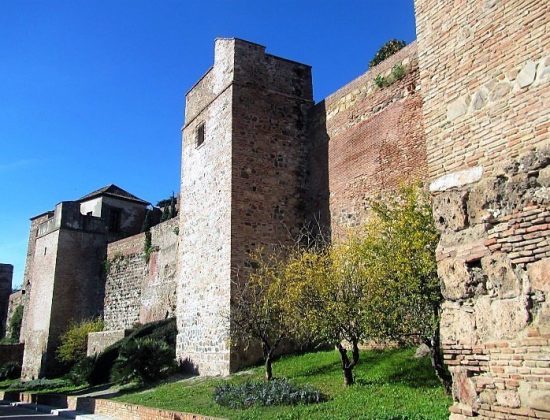 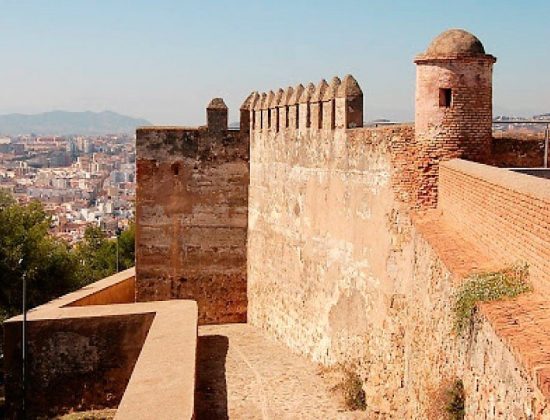 One of the landmarks of Malaga which offers truly impressive views

An Arab castle with particularly beautiful gardens and numerous
courtyards. The fortress dates back to Roman origins. It was altered several times,
especially under the Nasrite dynasty (14C) and extensively restored in 1933. An Ar-
chaeological Museum (Puerta de Granada) now occupies the buildings. On
display there are Roman and pre-Roman finds, sculpture from Visigoth up to and
including Arab times, Renaissance art, collections of coins and inscriptions and an
important collection of Moorish ceramics from the 9-15C.