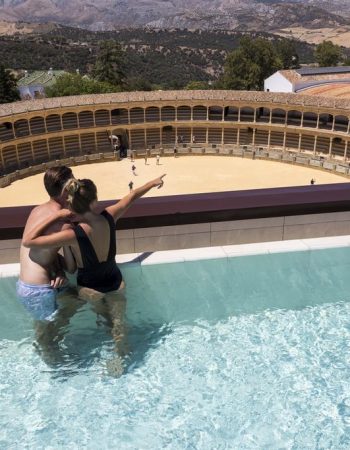 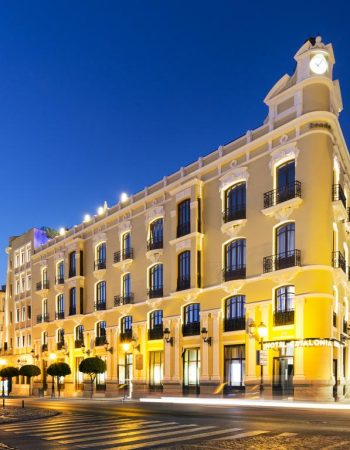 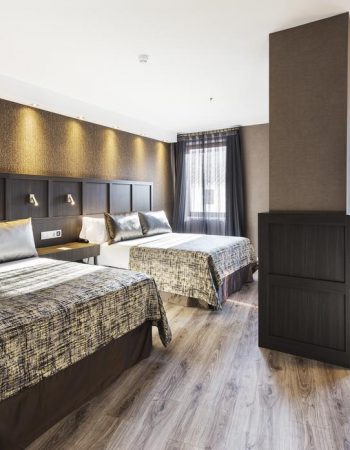 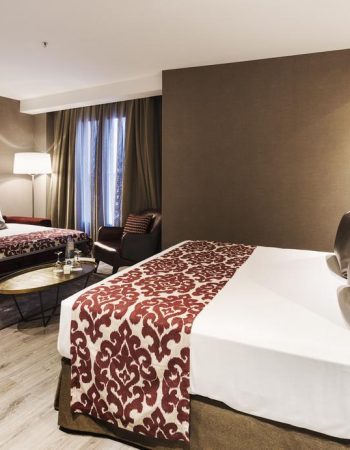 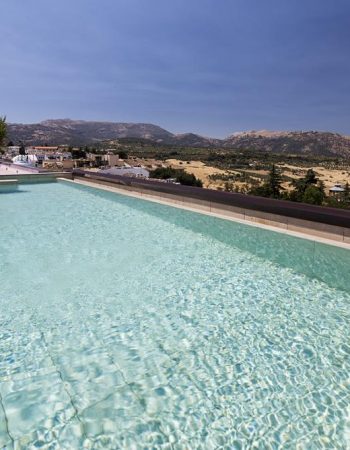 Beautiful and elegant hotel in the heart of Ronda that features an outdoor pool and spectacular views of the city.

Catalonia Ronda is located in Ronda city centre, right in front of the mythical Bullring and features a spectacular pool, spa and terrace with views of the city, the Tajo River and the famous Ronda bridge.

The rooms are elegant and feature air conditioning, central heating, a minibar, a safe, a coffee maker, tea kettle and flat screen TV. The bathrooms are modern and feature either a bathtub or a shower.

The hotel offers a buffet style brakfast every morning
The Catalonia Ronda is just 200 meters from the Plaza de España of Ronda and 700 meters from the Santa María la Mayor church. The Málaga Airport is the nearest to the hotel, 61 km away.

Services at this hotel

Q Which attractions in Ronda are near Hotel?