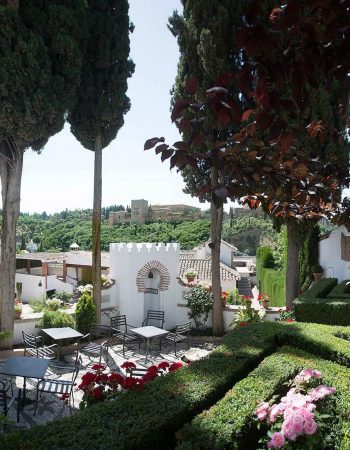 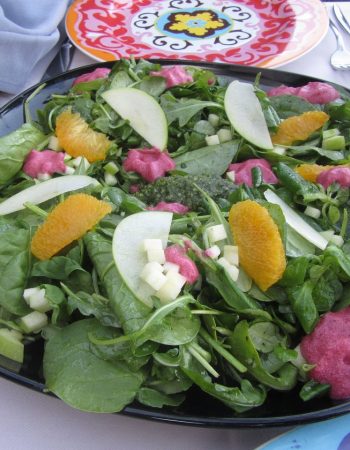 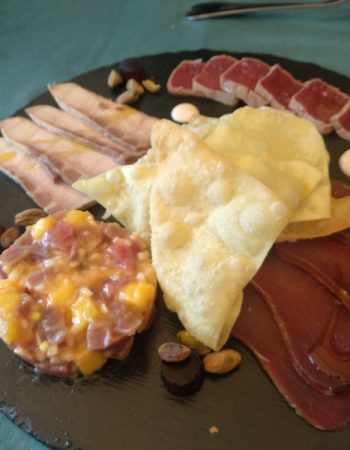 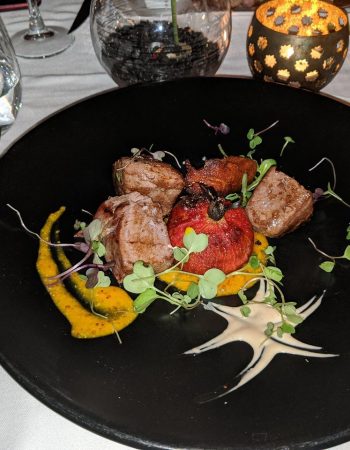 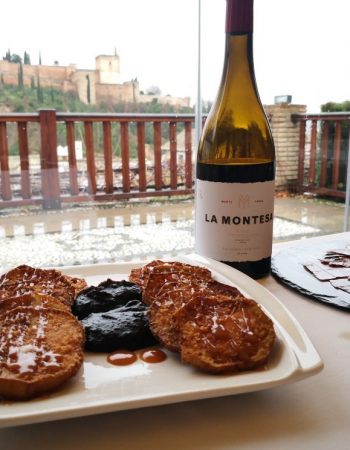 Romantic traditional restaurant in Granada that overlooks the Alhambra.

One of the most demanded experiences in Granada is to dine with views of the Alhambra. This is exactly what the Carmen Aben Humeya restaurant offers! and besides this, food is good.

Located at the heart of the Albaicin district, looking out at the Alhambra, we find one of the best and most romantic restaurants in all of Granada: Carmen de Aben Humeya.

The restaurant offers amazing food and amazing views of the Alhambra. They serve an updated version of traditional Granadino cuisine, pristinely prepared and presented.

Easily one of the best meals you can experience in Granada, mainly due to the views. To get the best idea of the sort of views you will enjoy at the restaurant, it is enough to mention that the Carmen Aben Humeya is located very close to the famous Mirador de San Nicolas. There is not a single tourist guide to Granada that would not include the Mirador de San Nicolas as a must-do thing in Granada.

We would strongly recommend booking your table at Carmen Aben Humeya at the terrace.

Type of food at this restaurant: Andalusian

Andalusia is Spain´s largest region so you can expect local differences in its cuisine from place to place. Granada and Cordoba both share the most obvious Moorish influence in the restaurants, bars and cafes. Having said this, however, Andalusia is the world´s largest producer of olive oil, so you would expect olive oil being extensively used in Andalusian cuisine.
The use of olive oil also explains the so called “pescaito frito” which is the local version of fried fish. Delicious!
Tomato soups like gazpacho and salmorejo. The mountains in the region of Granada are famous for holding some of the best producers of ham in the country. They are located in the area of Las Alpujarras.

Other romantic restaurants in Granada

A dinner with views of the Alhambra is simply an amazing experience. But there are more options to enjoy fine dining at romantic restaurants in Granada than Carmen Aben Humeya and, to be fair too, some other restaurants may not share the views, but are also very romantic places. You can find two of our favorite options below. 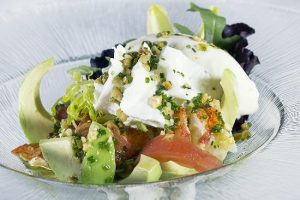 Los Patos – One of the best gastronomic experiences in Granada

Los Patos restaurants – Review Housed within a XIX century palace, which is currently the Hospes Granada los Patos Hotel, we find Los Patos en el Palacio, one of the top gastronomic destinations in the city of Granada. The Hospes hotel chain always pays great attention to gastronomy and their

Q Which attractions are near restaurant Carmen Aben Humeya

Q Which dishes are typical from Granada?

Honey is one of Granada´s most typical products. It is used in many desserts. The ham from Trevelez, in the Alpujarra region, is of top quality and can be tasted at most bars. If you are a fan of asparagus Granada is a good place for you: Denomination of Origin of the Huétor Tájaris a local brand from the Granada province that protects top-quality asparagus. Granada is also an important oil-producing area, with 3 different quality brands. The climate at the Granada province makes it also good to grow tropical fruits such as avocados and mangos