The wine region of Ribera del Duero is gradually becoming one of the most recognized within Spain and was ranked amongst 52 Places to Go in 2018 by The New York Times. Ribera del Duero is 175km North of Madrid and it is actually one of the best day tours from Madrid. For those of you who don´t yet know much about this wine region in Spain – Ribera del Duero lies in the Northern Iberian Peninsula – approximately 2300ft above sea level. Within the wine region there are also 4 provinces consisting of Valladolid, Soria, Burgos and Segovia. Ribera del Duero belongs to what is called a Denominación de Origen (Designation of Origin in English), but what is it mean? The Designation of Origin is a classification system based on meeting regulatory standards which means that for wines to obtain a sticker, stating it is officially recognised coming from Ribera del Duero, the producers must follow certain rules. But what else is it that gives this Spanish wine region its charm? It is not only the vineyards but also the monuments, monasteries, Islamic watchtowers and medieval castles that can excite the curious traveller. If you visit this region, you will see for yourself the incredible heritage of the Christians and Moors.

Just as in many other parts of the world where wine is produced, Ribera del Duero has underground caves – dug during the Middle Ages for the sole purposes of: the ageing process and storage. But why underground? The caves are situated roughly 15 metres below the ground, meaning that the temperature remains constant at 11-13°C. For the ageing process as well as storage of wine – such conditions are vital for the results to be good. Do all of Ribera del Duero´s wineries have underground caves to age and store their wines? No. Modern wineries have renovated their facilities to implement more innovative methods in the production process, therefore use air conditioners and humidifiers to maintain ideal conditions. The traditional wineries in Ribera del Duero that use the caves allow tours and it is quite impressive to explore the underground tunnels which on average contain up 1000 barrels and ancient wine-making equipment. This being said, both traditional and modern wineries in the region are unique in their own way. 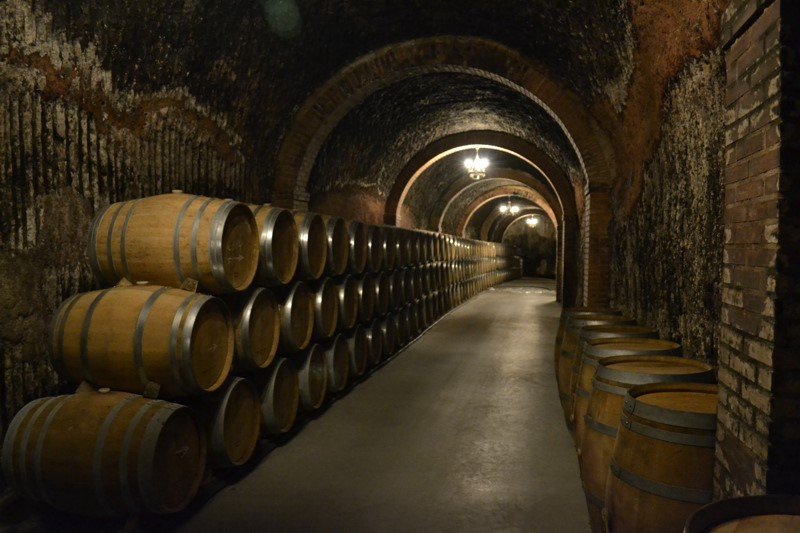 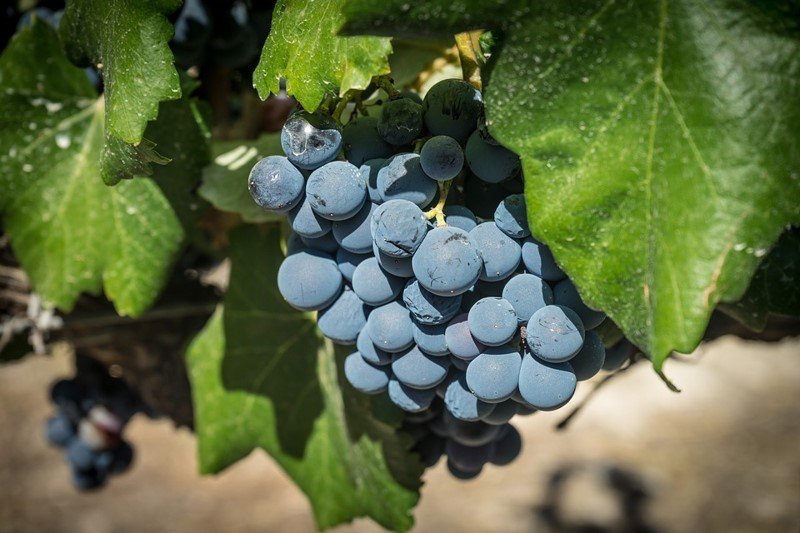 Which grape varieties are used in Ribera del Duero?

It is indeed true that the regulatory authority in the north of Spain has strong control on wine production, with 100% of the grapes being checked by an inspector after they are harvested. As this wine region in Spain solely permits the production of red wines, the only red-grape varieties that can be used are the following: Tempranillo, Cabernet-Sauvignon, Merlot, Garnacha and Malbec. There is one type of white-grape permitted called Albilo which can only be added in small quantities to a red wine. Wines produced in Ribera del Duero must consist of at least of 75% Tempranillo to be officially recognized, which makes this wonderful type of grape symbolic of the region. The Tempranillo grape is a type which ripens earlier compared to other red varieties and is harvested in September. Want to know another interesting fact about the Tempranillo grape? The skins have evolved according to rapid change in weather conditions – something which occurs frequently in this Spanish wine region. As a result the   skins are strong and have very concentrated tannins. You can expect the aromas of Tempranillo wines to be quite satisfying with hints of cherry, raspberry, plum and dried fig (low level of acidity).

What can you expect of Ribera del Duero´s gastronomy?

If you go on a trip to Ribera del Duero, you cannot miss out on one of the greatest highlights: the superb gastronomy. The wine region in Spain has a signature dish which is roasted suckling lamb – cooked in an open clay oven with some of the best seasoning. This typical dish is always satisfying to the tongue thanks to its tender, juicy meat and wonderful crispy skin. Naturally you will find other kinds of typical Spanish foods served such as Sopa de Castillana (Castilian Soup), black pudding (rice mixed with pork meat) or even a variety of pastries. Wines from Ribera del Duero pair incredibly well with all the aforementioned dishes. As you can see, most dishes in Spain a lot of meat which makes it great for meat lovers. If you vegetarian, there are still many other options including Tortilla (potato omelette) and Croquetas (can be requested without ham). 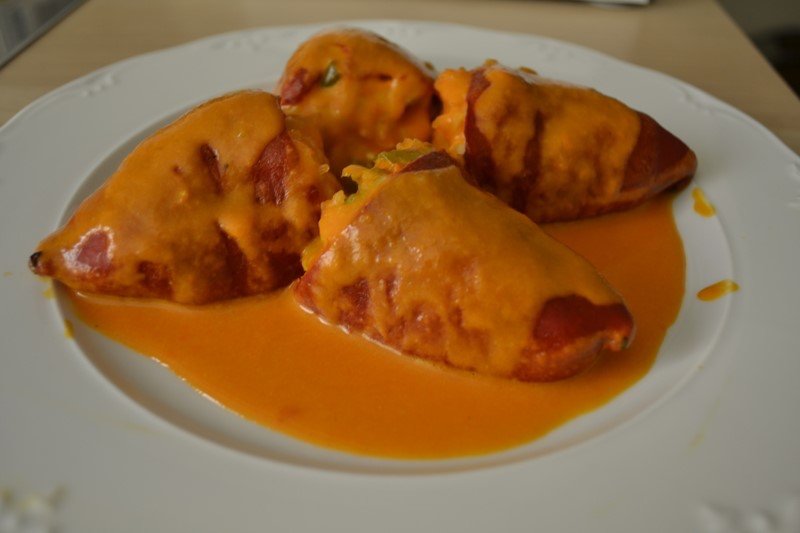 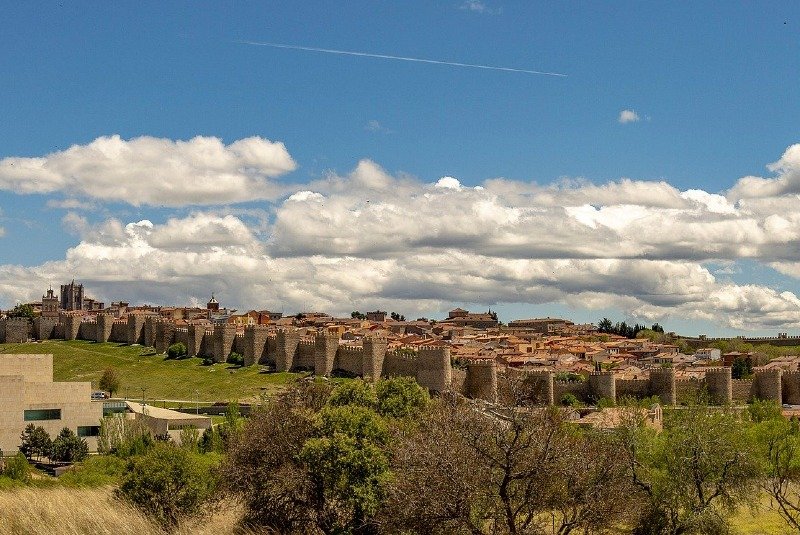 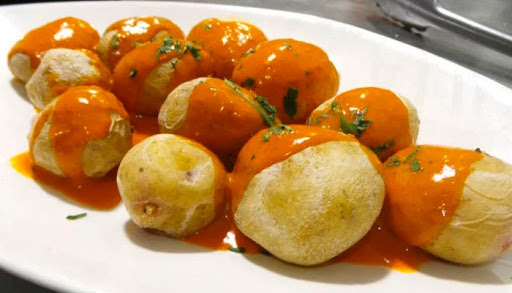